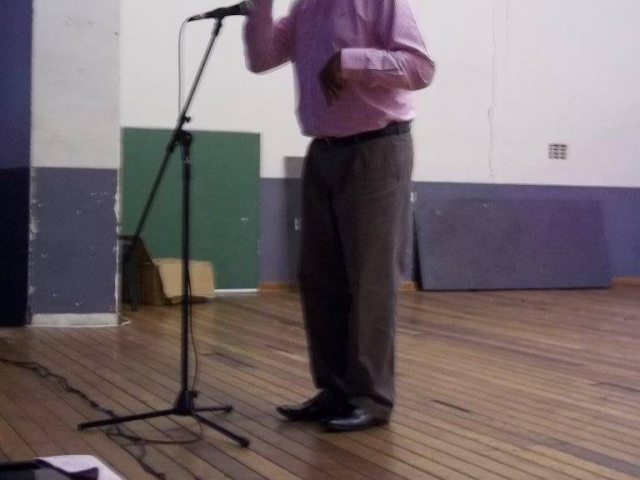 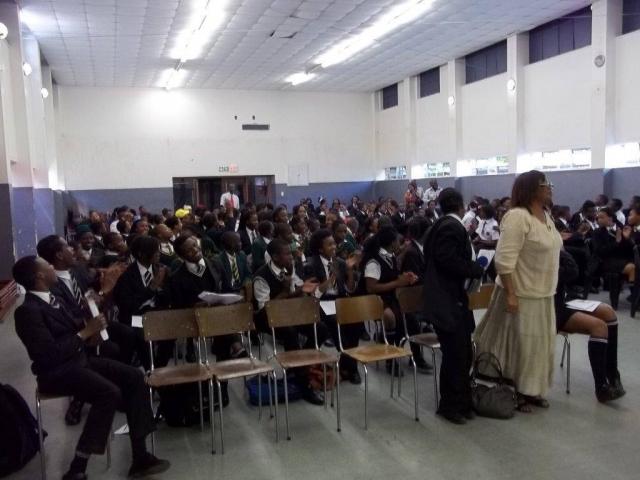 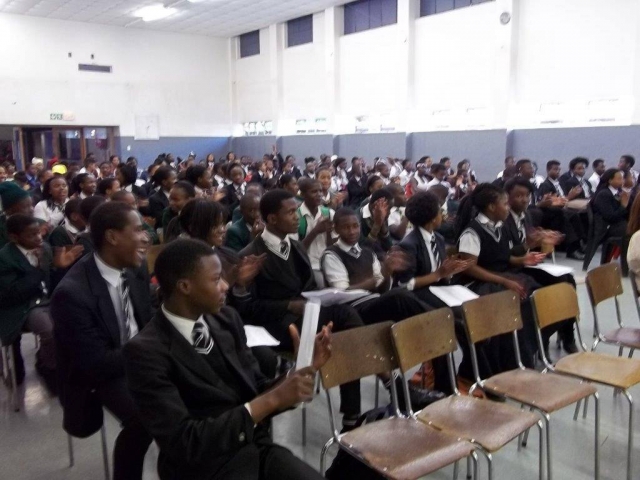 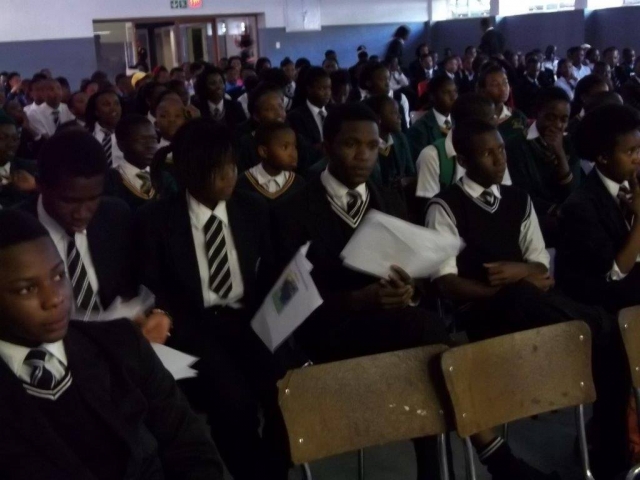 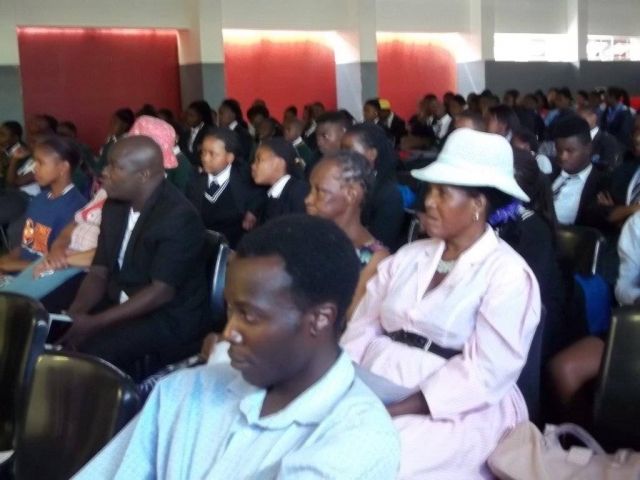 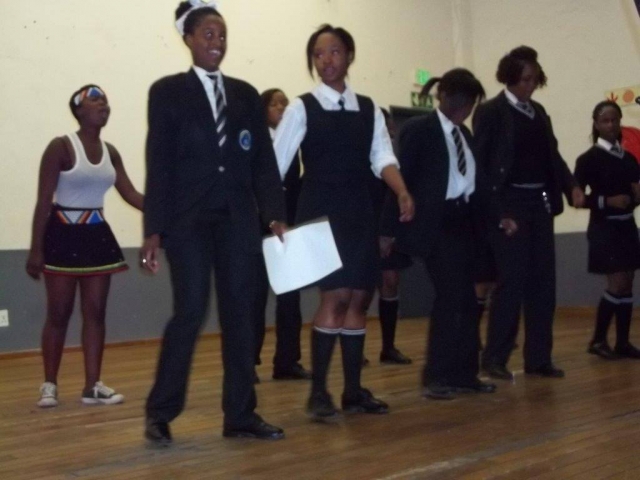 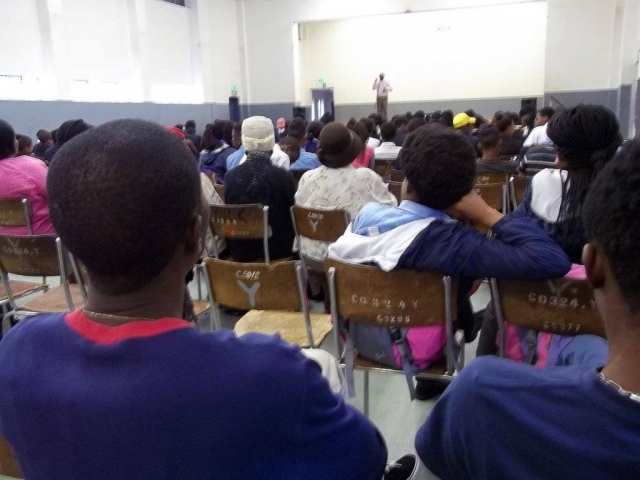 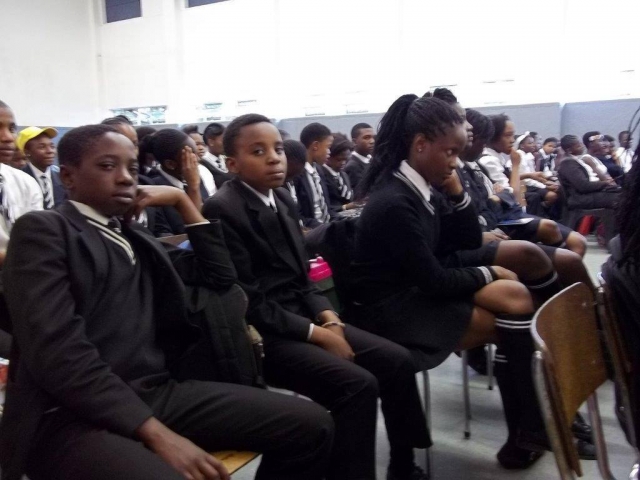 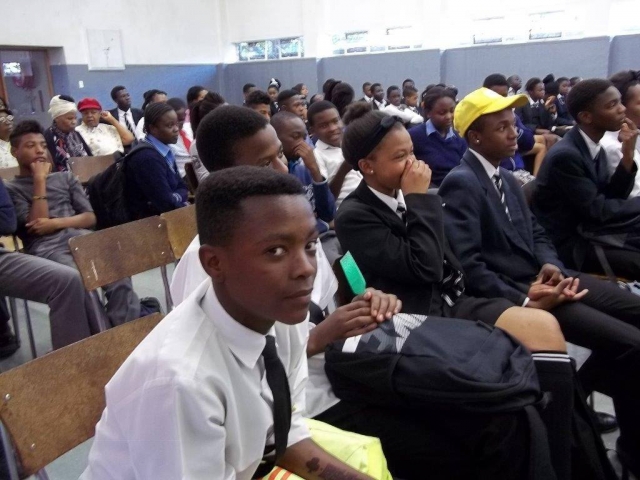 Sonke recently took its PhotoVoice project, a school-based initiative that aims to train learners to use photography and writing to document their daily lives, thus providing a look at the community through its children’s eyes, to Sheikh Anta Diop College, in Yeoville, Johannesburg.

The school has been selected for this project due to the considerable number of migrants and refugees that attend the school and that live in the surrounding community. Run by Sonke’s Refugee Health and Rights (RHR) project, the PhotoVoice initiative aims to help learners address issues that affect them, with a particular focus on health and social issues and advocating for the rights of refugees and migrants to access services.

This is achieved through bringing together refugee and migrant communities to participate in activities such as dialogues, workshops and the development of photo-voice stories – primarily in schools – to address concerns around HIV and AIDS, sexual and gender-based violence, xenophobia and the promotion of human rights.

It is in this context that 40 learners were selected and trained on the Sonke photo-voice curriculum and assigned to produce their own stories. This exercise resulted in the development of 15 photo-voices which were launched at the school in October 2015.

Learners and teachers from neighbouring schools and community organisations and members from the Yeoville area were also invited to attend. Two schools – Ithemba and Greenfield – were so impressed by the project that they approached our RHR team requesting that their learners also be trained to develop photo-voices. Follow up conversations will be pursued with the respective schools to explore working relationships with them. 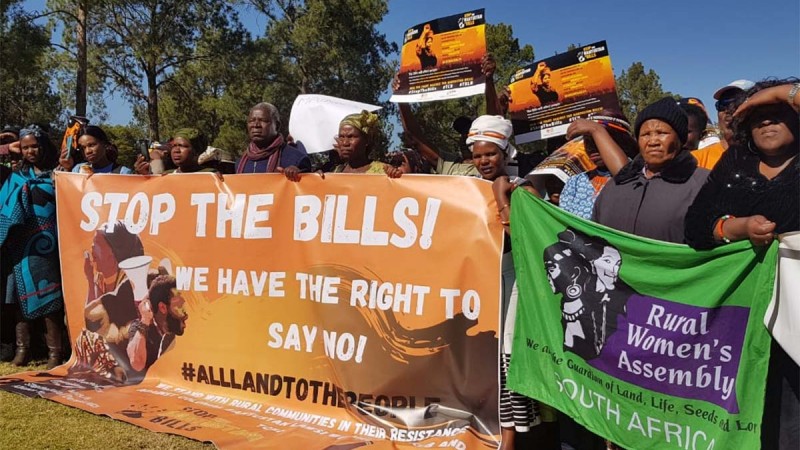 March to stop the Bantustan Bills