“Why do men marry little girls?” – Dialogue at ICASA 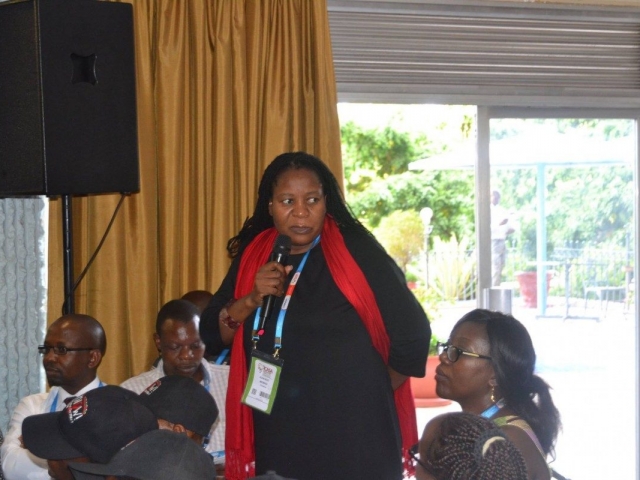 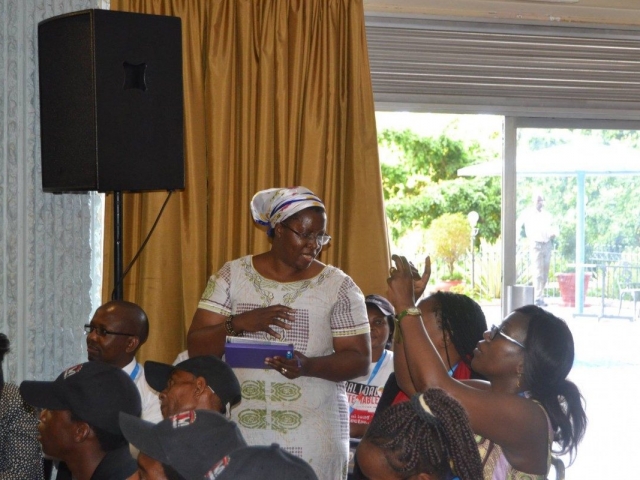 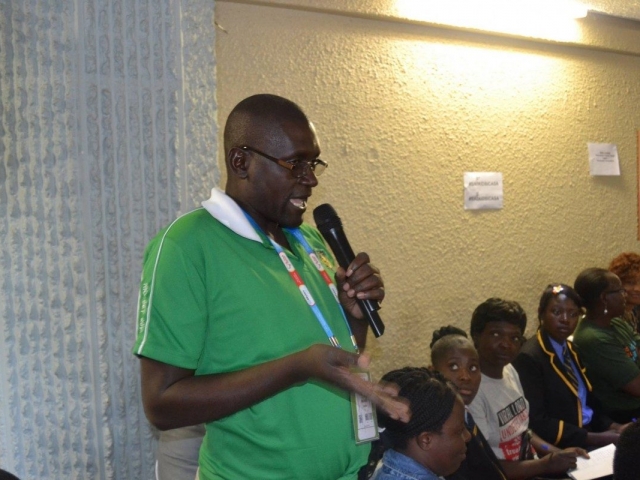 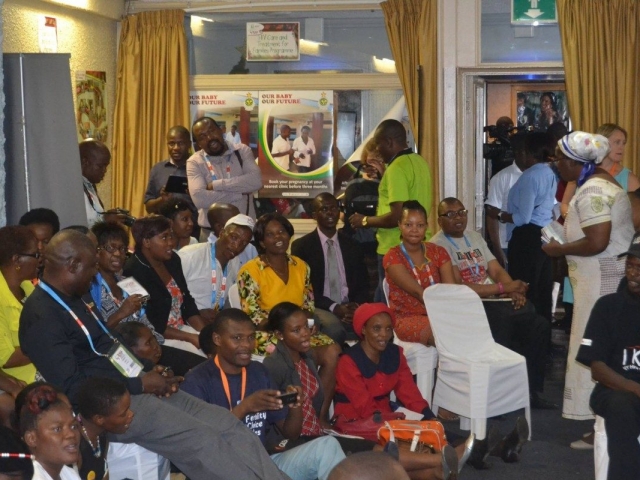 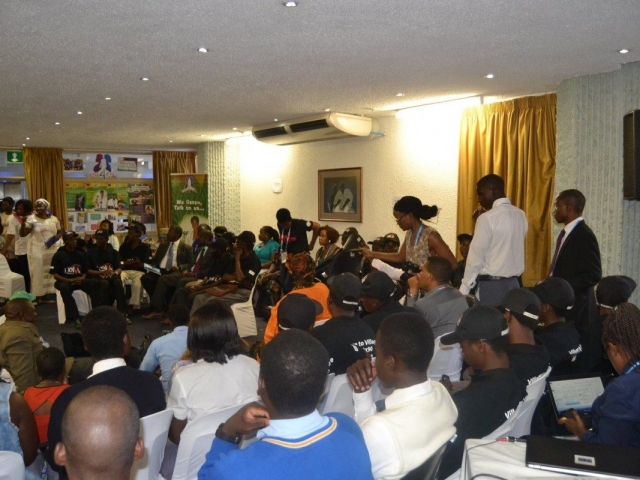 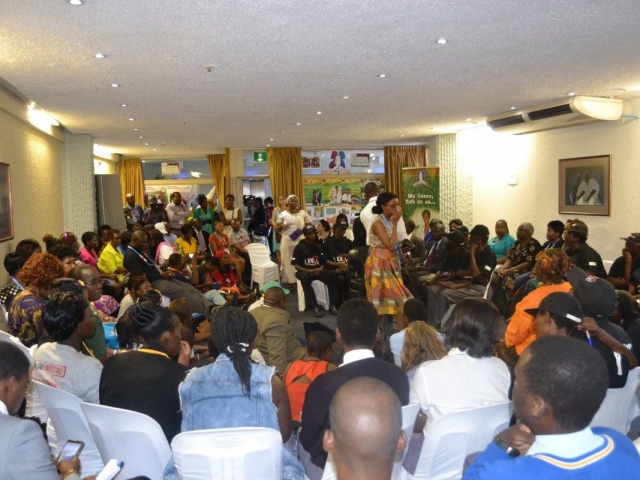 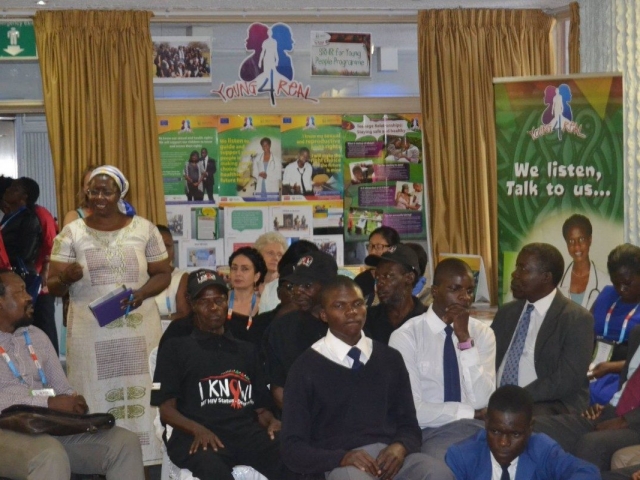 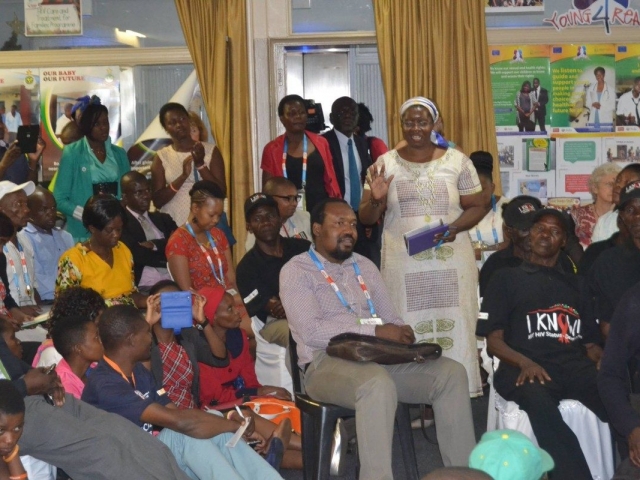 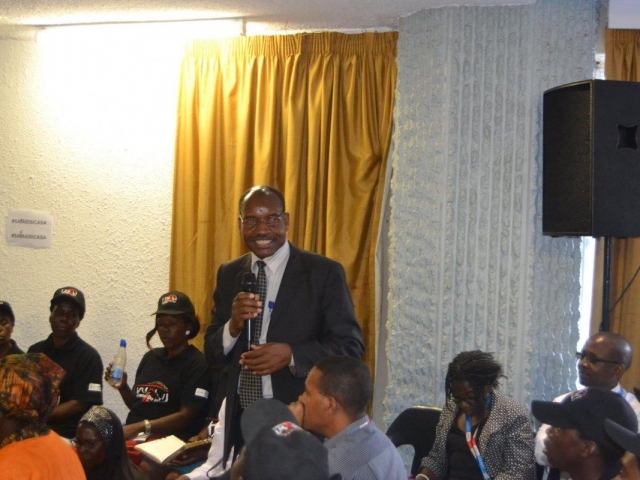 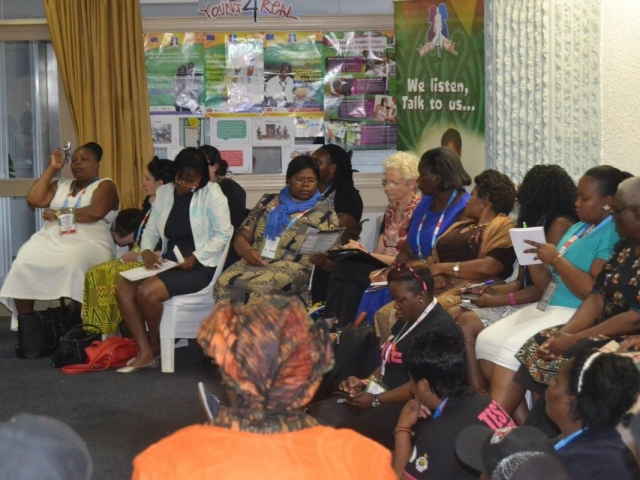 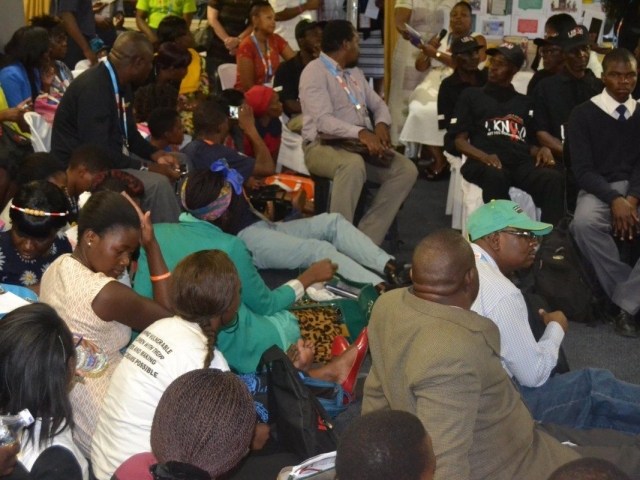 “I had my first baby when I was 18 years old. My first sex wasn’t planned and it wasn’t a pleasant experience”, Ropafadzo Magwaza announced to a room full of women, men, girls and boys meeting to participate in a gender dialogue facilitated by SAfAIDS at the 18th International Conference on AIDS and STIs in Africa (ICASA), in Harare, Zimbabwe.

“I had visited my boyfriend. He was 10 years older than me”, the woman who appears to now be in her 50s continued boldly as about 100 pairs eyes fixated on her.

“When I finally left my boyfriend’s place to go home that day it was a bit late and I arrived home when it was dark. My father was angry with me and he ordered me to go back to where I came from. I left and went back to my boyfriend’s place. My boyfriend was an apprentice and he lived in a one-room place. When we finally went to bed sex happened. It was my first time having sex. I fell pregnant that night”, Magwaza said.

“There are many women who had sex for the first time when they were not ready and the sex was not consensual. And many of them have ended up being wives”, the voice of Nyaradzai Gumbonzvanda, echoed through the room at that point.

“What is the cause for men to marry little girls?”, she asked.

“Why do men marry little girls?”, she repeated looking directly at men scattered all around the room – some sitting on chairs and others on the floor in the packed room – as none of them offered to answer.

“I never knew what the reason was. It’s the first time I hear that argument. But what’s wrong with a wife that is around the same age as her husband? Even at 50 years old, we are still good and functional”, Gumbonzvanda answered.

At the end of the meeting, all women, men, girls and boys agreed on several important recommendations in order to tackle the issue of child marriage.

They agreed that there is a need to uphold and respect both girls and boys and boys and girls need to have equal and quality education. They also agreed that culture and religion should not be used as a justification for men to marry young girls.

Furthermore, economic empowerment of women is crucial. Men should not be under pressure to be the sole providers. It’s the responsibility of both men and women to raise families. There should be good policies in African countries to protect and promote gender transformation.

“Men need to recognise that gender inequality affects all of us negatively. For instance, if I’m expected to be a breadwinner and I can’t manage, why can’t I be happy when I have a wife who can carry the responsibility of supporting our family? Our socialisation that men have to be the breadwinners has resulted in many getting on the wrong side of the law – criminals and fraudsters just because they want to prove their worth that they are men. We need to change these gender norms that we have been taught. This change will be beneficial for both men and women. Culture is not static. It’s a way of life and it changes all the time”, he said.