FGM is more than just a cultural practice with adverse health consequences, but it is an issue of concern for women’s Sexual and Reproductive Health and Rights (SRHR). UNFPA has identified severe pain, shock, haemorrhage, tetanus or infection, urine retention, ulceration of the genital region and injury to adjacent tissue, wound infection, urinary infection, fever, […] 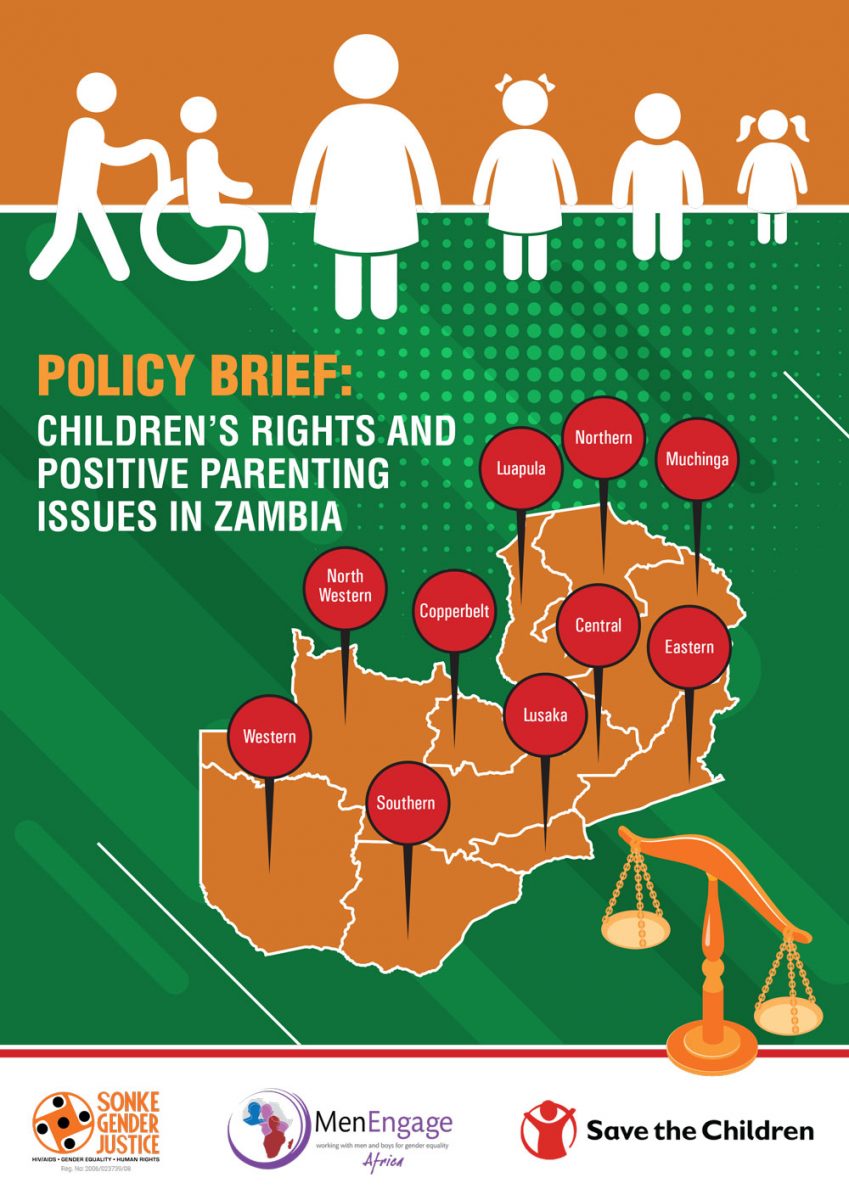 Positive parenting in sub-Saharan Africa is undeveloped and fundamentally inadequate. Few countries have policies that focus specifically on positive parenting or a framework for parenting into which this is integrated and defined as a priority. Given the significance of enabling environmental factors for good parenting, the ‘mainstreaming’ of support for parents is important for enabling […] 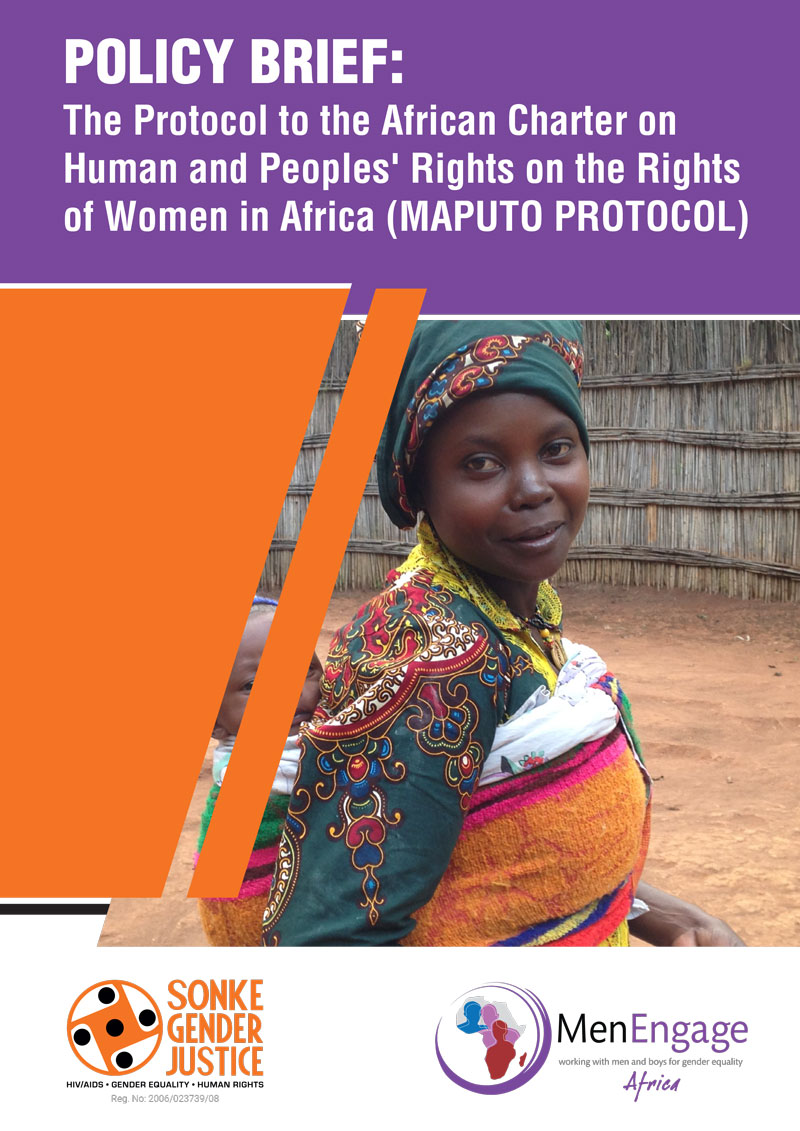 This policy brief provides a synopsis of the Maputo Protocol over the past one year as it turns 18 years. It also highlights the impact COVID 19 is having on achieving: SRHR/HIV and STI, Food security, Economic and Social Welfare, Harmful Cultural Practices and Gender Based Violence. It zeroes in on some of Kenya and […] 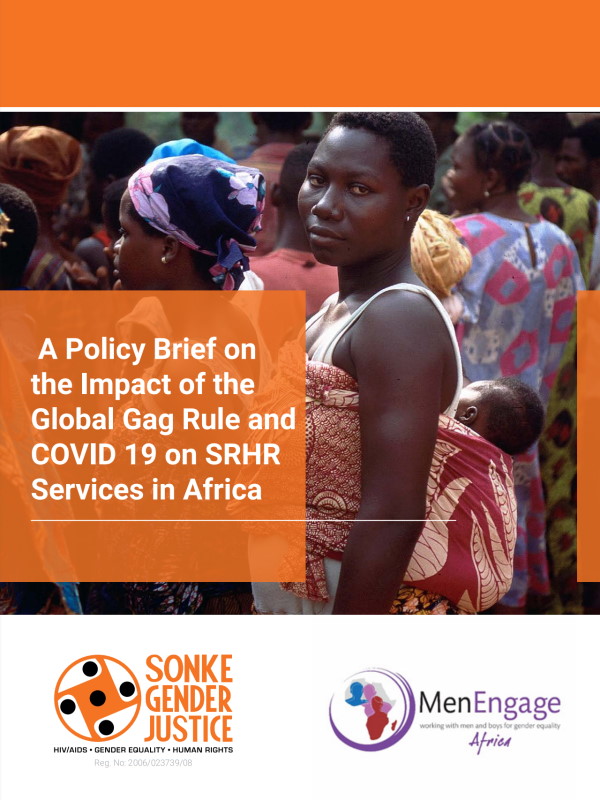 Introduction Sonke Gender Justice, with the support from CHANGE, commissioned a policy brief to explore the impact the Global Gag Rule, and COVID-19 on SRHR services in Africa. Owing to the compounded effects of the Global Gag Rule (GGR) and the COVID-19 pandemic, strained and fragile health systems in Sub- of Saharan African countries are […] 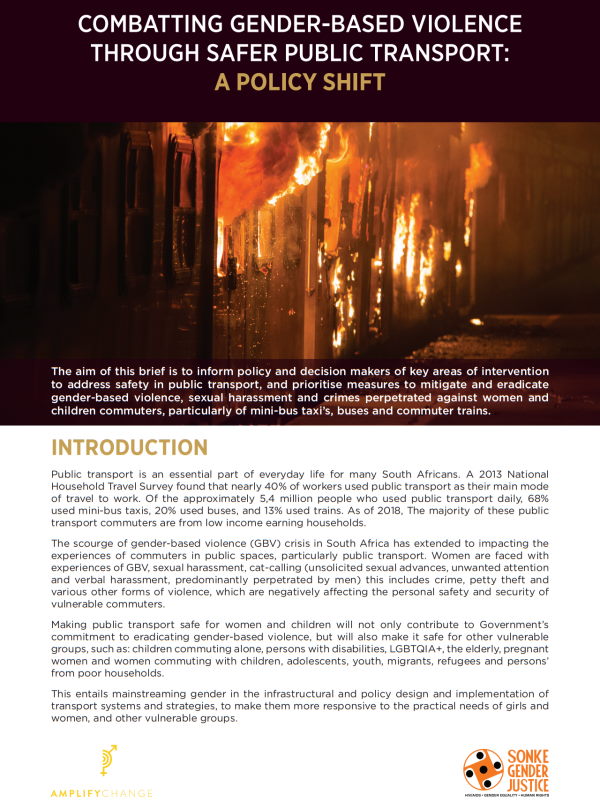 The aim of this brief is to inform policy and decision makers of key areas of intervention to address safety in public transport, and prioritise measures to mitigate and eradicate gender-based violence, sexual harassment and crimes perpetrated against women and children commuters, particularly of mini-bus taxi’s, buses and commuter trains. This policy brief is in […]

Gender, Migration and Health in SADC: A Focus on Women and Girls – Policy Brief 1 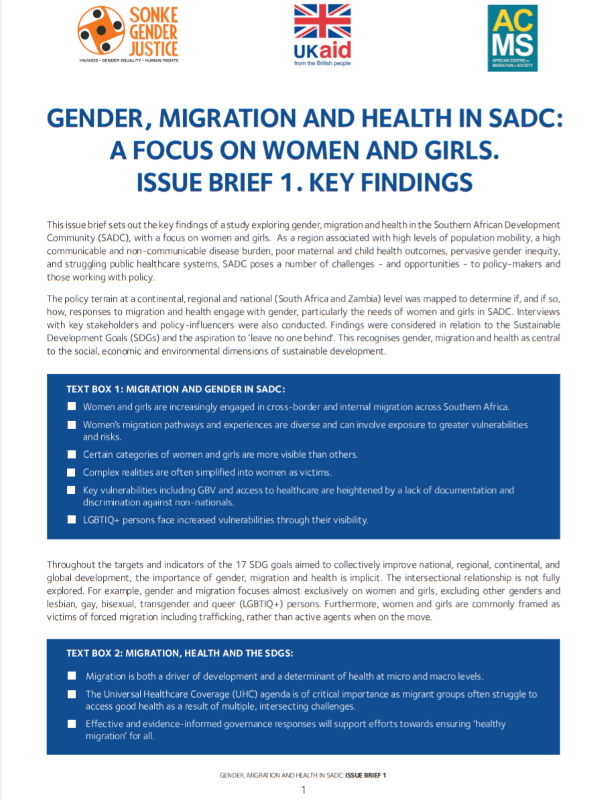 This policy brief sets out the key findings of a study exploring gender, migration and health in the Southern African Development Community (SADC), with a focus on women and girls. As a region associated with high levels of population mobility, a high communicable and non-communicable disease burden, poor maternal and child health outcomes, pervasive gender […]

Gender, Migration and Health in SADC: A Focus on Women and Girls – Policy Brief 2 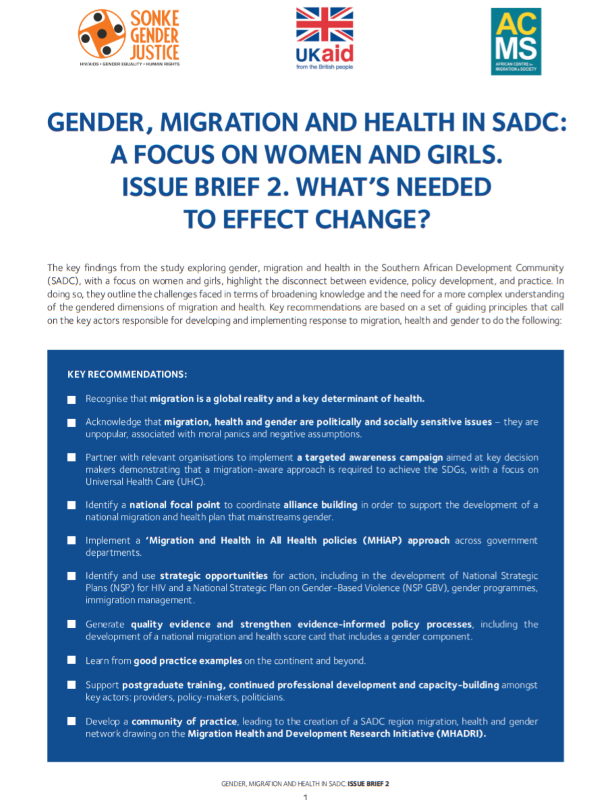 This policy brief sets out the key findings from the study exploring gender, migration and health in the Southern African Development Community (SADC), with a focus on women and girls. The key recommendations are based on a set of guiding principles for key actors responsible for developing and implementing responses to migration, health and gender. 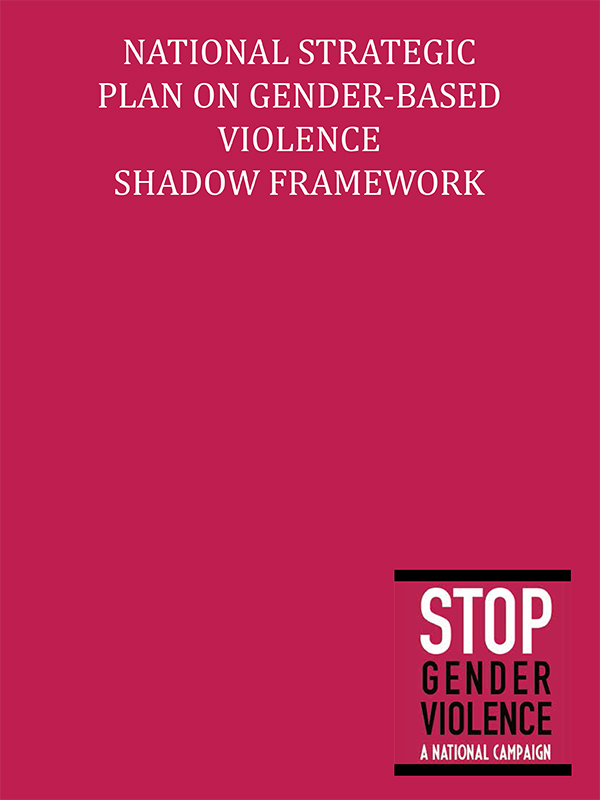 Every year, gender-based violence (GBV) affects the lives of millions of people across South Africa. These individuals are members of families, workers and voters. So significant is the scale of the epidemic of violence in South Africa, that KPMG estimates that it costs the country over R28 billion per annum, amounting to 1% of the […] 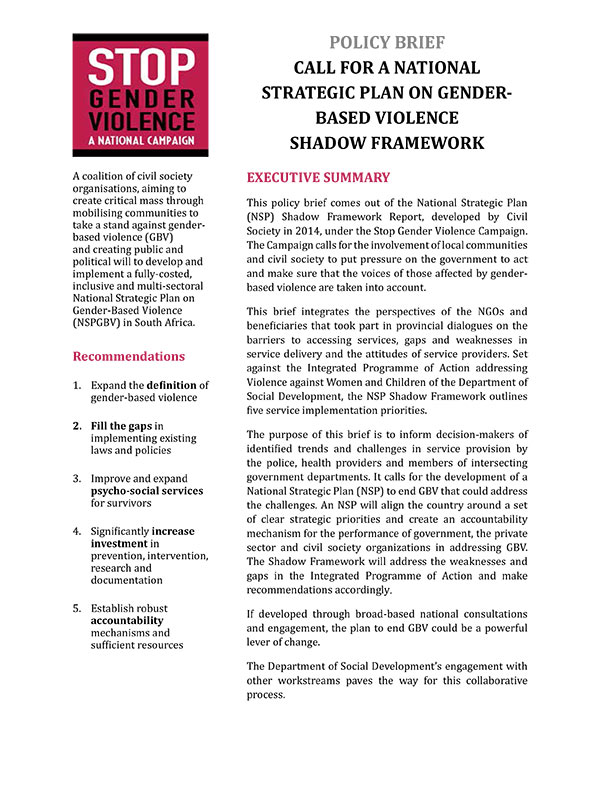 This policy brief comes out of the National Strategic Plan (NSP) Shadow Framework Report, developed by Civil Society in 2014, under the Stop Gender Violence Campaign. The Campaign calls for the involvement of local communities and civil society to put pressure on the government to act and make sure that the voices of those affected […]

On the CUSP of Change 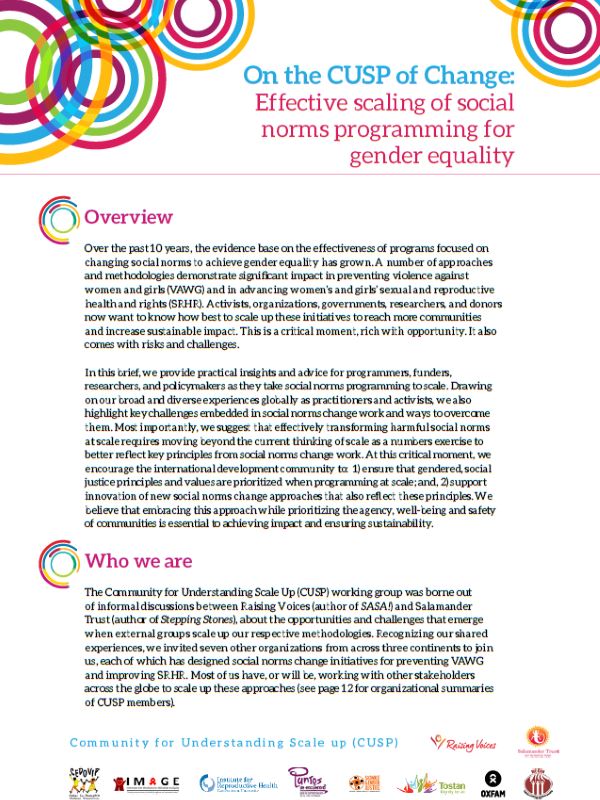 Over the past 10 years, the evidence base on the effectiveness of programs focused on changing social norms to achieve gender equality has grown. A number of approaches and methodologies demonstrate significant impact in preventing violence against women and girls (VAWG) and in advancing women’s and girls’ sexual and reproductive health and rights (SRHR). Activists, […]

Prohibition of corporal punishment in the home in South Africa 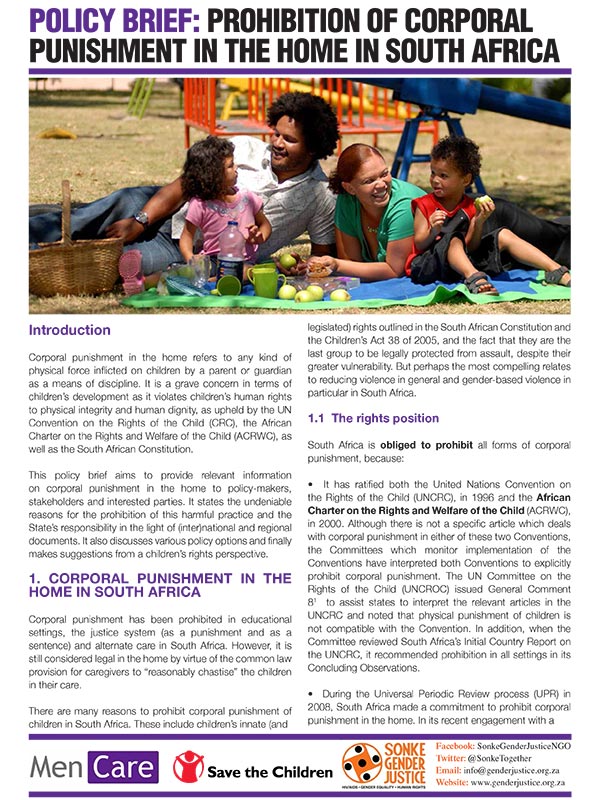 Corporal punishment in the home refers to any kind of physical force inflicted on children by a parent or guardian as a means of discipline. It is a grave concern in terms of children’s development as it violates children’s human rights to physical integrity and human dignity, as upheld by the UN Convention on the […] 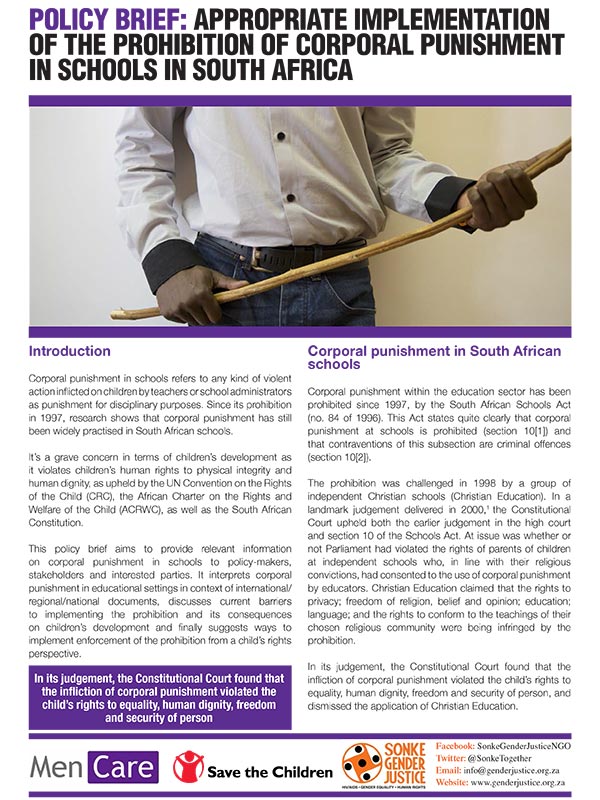 Corporal punishment in schools refers to any kind of violent action inflicted on children by teachers or school administrators as punishment for disciplinary purposes. Since its prohibition in 1997, research shows that corporal punishment has still been widely practised in South African schools. It’s a grave concern in terms of children’s development as it violates […]

Policy to address sexual abuse of inmates in DCS facilities

Various forms of sexual abuse are common in detention facilities around the world. Research studies, reports by independent bodies such as the Jali Commission of Inquiry and the Judicial Inspectorate of Correctional Services (JICS), and documented reports by victimised inmates make clear that South Africa’s detention facilities are no exception. The Department of Correctional Services […]

The role of the state in addressing sexual violence 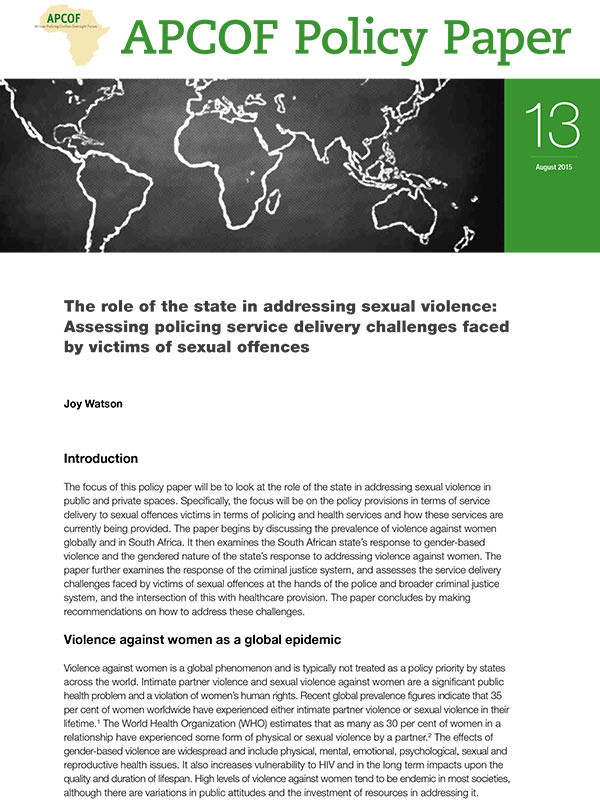 The focus of this policy paper is on the role of the state in addressing sexual violence in public and private spaces. Specifically, the focus is on the policy provisions in terms of service delivery to sexual offences victims in terms of policing and health services and how these services are currently being provided. The paper begins […] 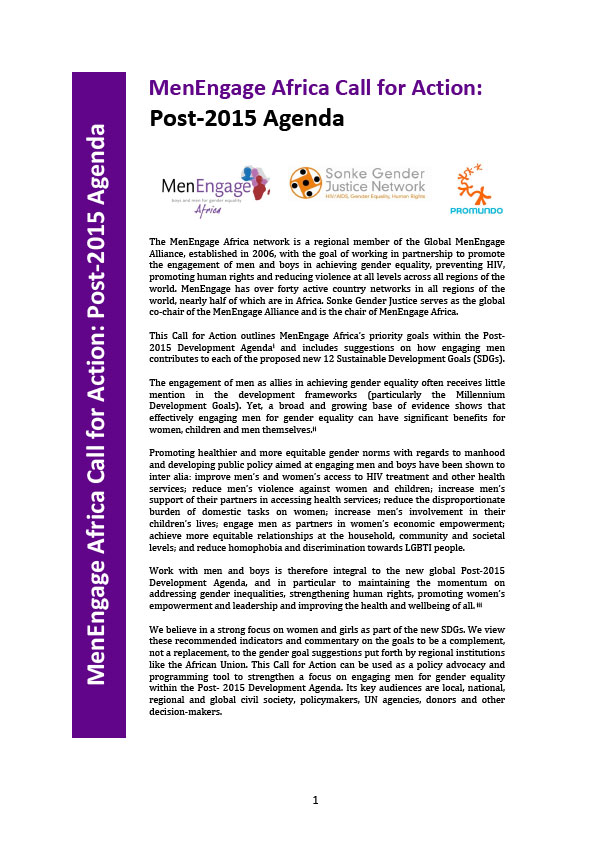 This Call for Action outlines MenEngage Africa’s priority goals within the Post-2015 Development Agenda and includes suggestions on how engaging men contributes to each of the proposed new 12 Sustainable Development Goals (SDGs). The engagement of men as allies in achieving gender equality often receives little mention in the development frameworks (particularly the Millennium Development […] 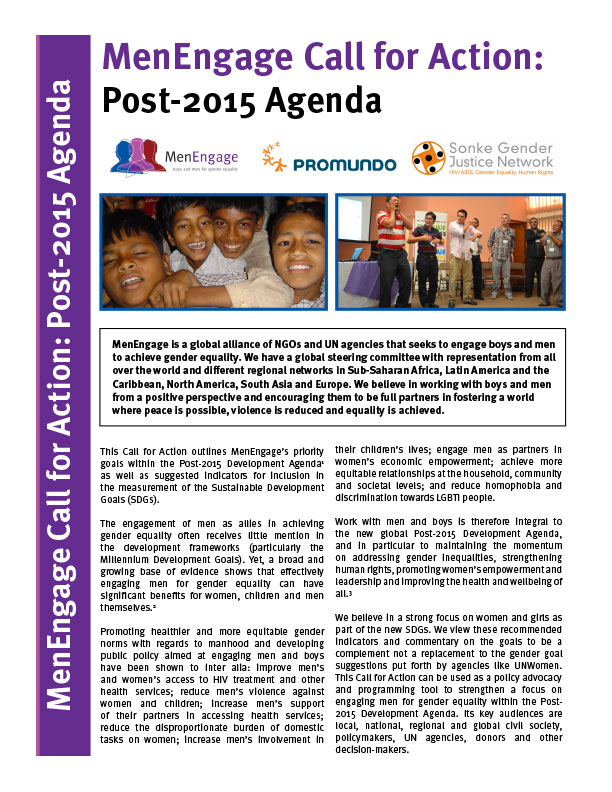 This Call for Action outlines MenEngage’s priority goals within the Post-2015 Development Agenda as well as suggested indicators for inclusion in the measurement of the Sustainable Development Goals (SDGs). The engagement of men as allies in achieving gender equality often receives little mention in the development frameworks (particularly the Millennium Development Goals). Yet, a broad […] 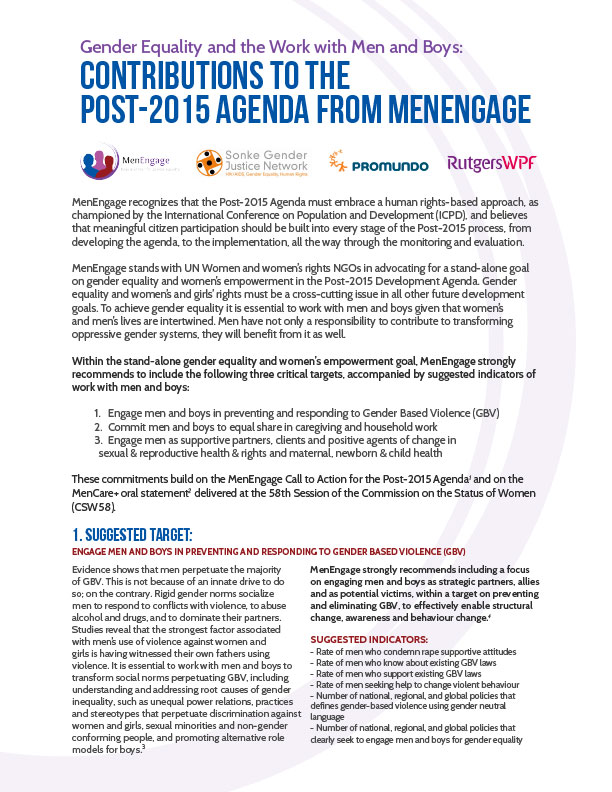 MenEngage recognizes that the Post-2015 Agenda must embrace a human rights-based approach, as championed by the International Conference on Population and Development (ICPD), and believes that meaningful citizen participation should be built into every stage of the Post-2015 process, from developing the agenda, to the implementation, all the way through the monitoring and evaluation. MenEngage […] 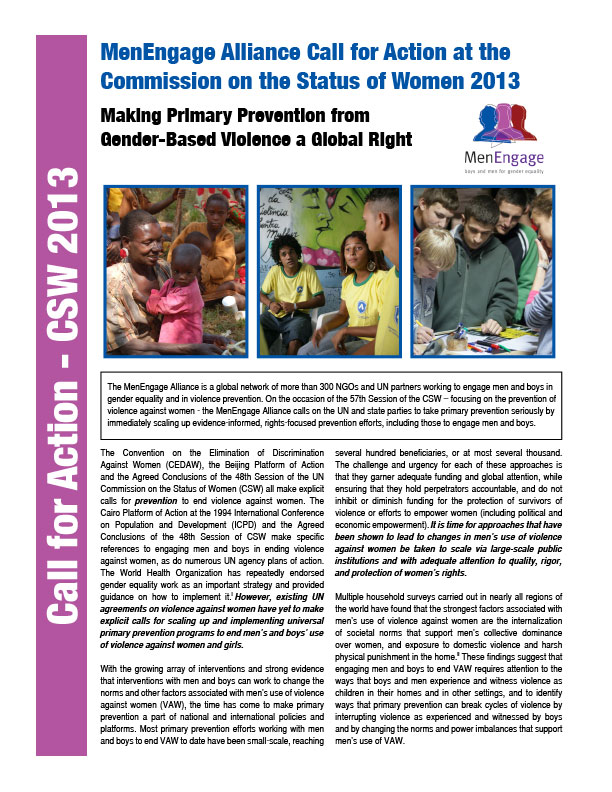 The Convention on the Elimination of Discrimination Against Women (CEDAW), the Beijing Platform of Action and the Agreed Conclusions of the 48th Session of the UN Commission on the Status of Women (CSW) all make explicit calls for prevention to end violence against women. The Cairo Platform of Action at the 1994 International Conference on […]

Sexual Violence in Conflict and Post-Conflict 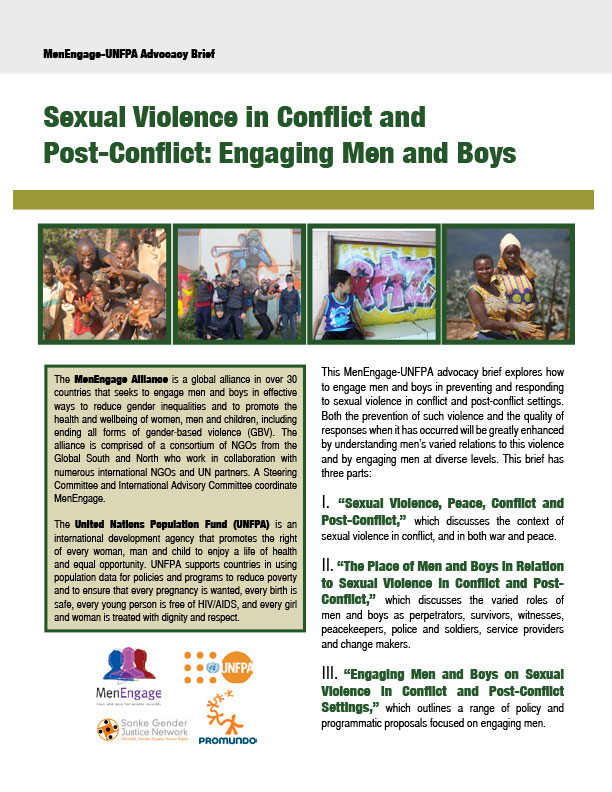 This MenEngage-UNFPA advocacy brief explores how to engage men and boys in preventing and responding to sexual violence in conflict and post-conflict settings. Both the prevention of such violence and the quality of responses when it has occurred will be greatly enhanced by understanding men’s varied relations to this violence and by engaging men at […] 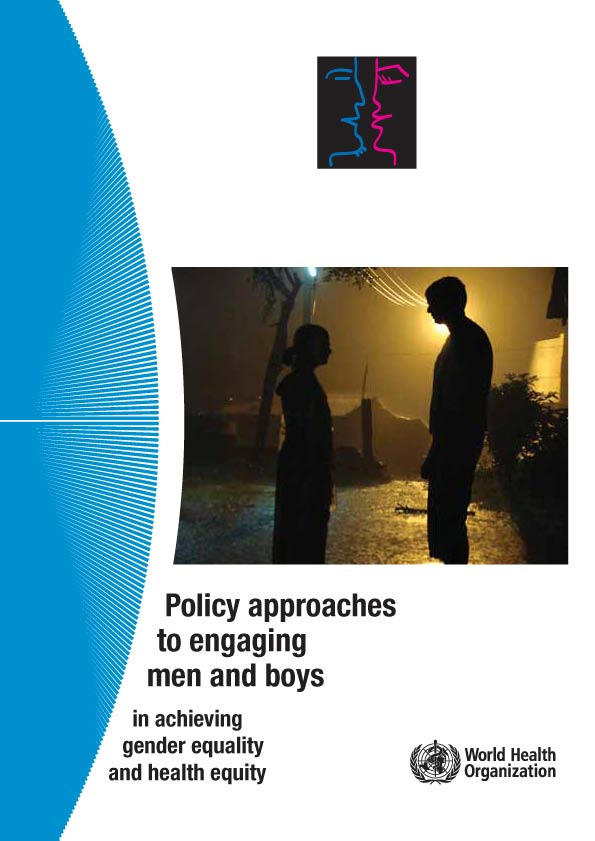 Work with men has demonstrated significant potential in contributing to building gender equality and improving the health of women and men. This policy brief: outlines the rationale for using policy approaches to engage men in achieving gender equality, reducing health inequities, and improving women’s and men’s health; offers a framework for integrating men into policies […] 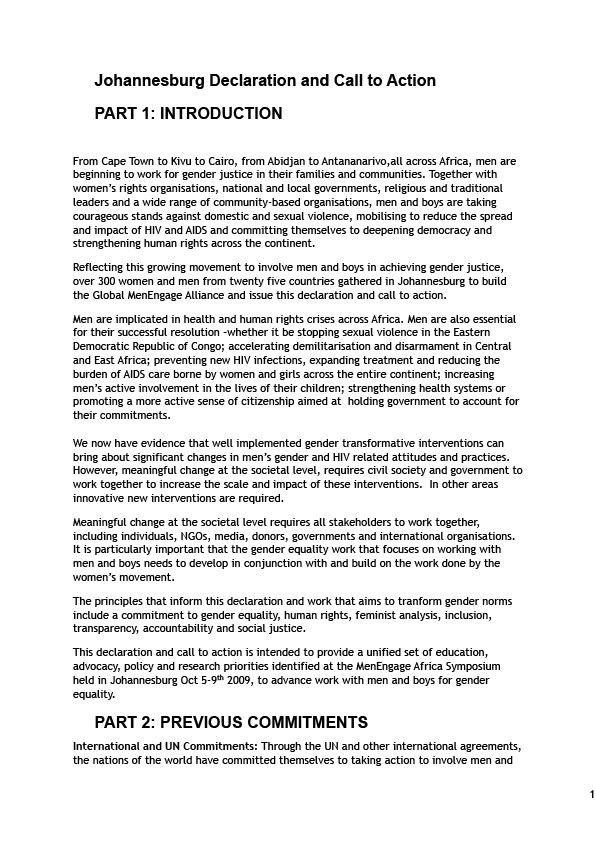 Reflecting the growing movement to involve men and boys in achieving gender justice, over 300 women and men from twenty five countries gathered in Johannesburg to build the Global MenEngage Alliance and issue this declaration and call to action. The principles that inform this declaration and work that aims to transform gender norms include a commitment […]