Remmy has been working in the AIDS response since 2003. To date, he has worked with different local and international NGOs such as Students Partnership Worldwide where he volunteered for 8 months to work as a volunteer Peer Educator in 2004 in rural schools.

In order to give back to his urban community, where he lives, he volunteered under the department of Psychology at the University of Zambia on a joint programme with the San Jose State University in California to work in Lusakas two urban poor communities, Ngombe and Chainda in 2006 and 2007 respectively. Here, he worked at community schools dealing with orphans and vulnerable children, standing as a role model to give them hope for a positive future.

He has been awarded the Special Youth Programme Fellowship with UNAIDS in Geneva and Zambia for 5 and 4 months respectively, from June, 2009 to February, 2010.

About TEDx, x = independently organize event. In the spirit of ideas worth spreading, TEDx is a program of local, self-organized events that bring people together to share a TED-like experience. At a TEDx event, TEDTalks video and live speakers combine to spark deep discussion and connection in a small group. These local, self-organized events are branded TEDx, where x=independently organized TED event. The TED Conference provides general guidance for the TEDx program, but individual TEDx events are self-organized.*

*Subject to certain rules and regulations 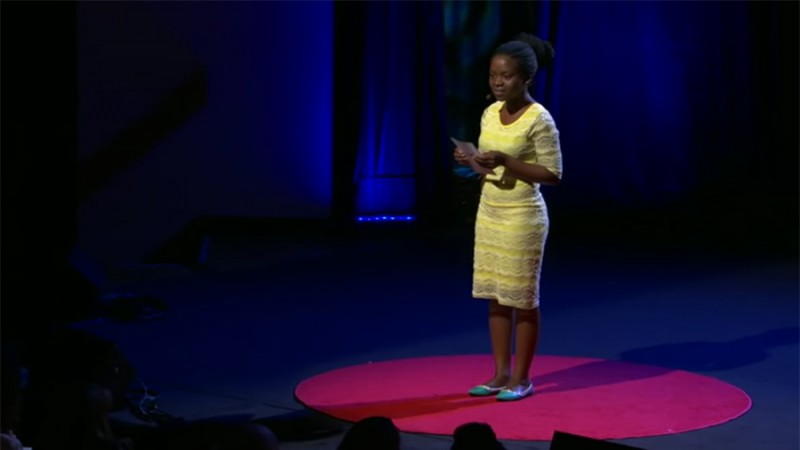 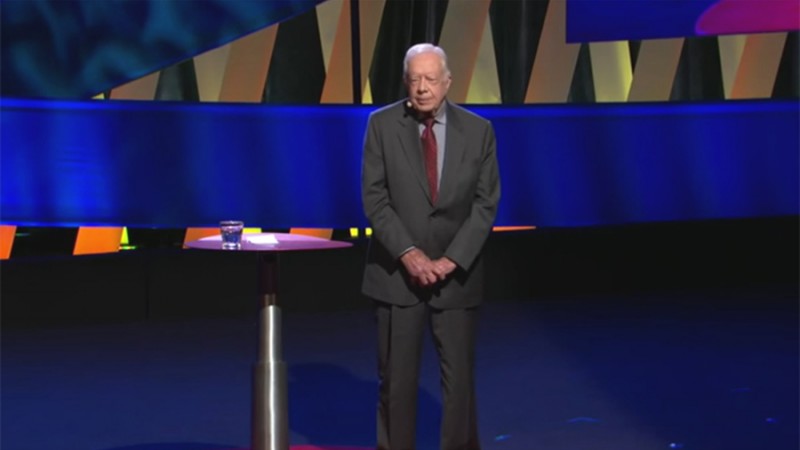 Jimmy Carter: Why I believe the mistreatment of women is the number one human ri… 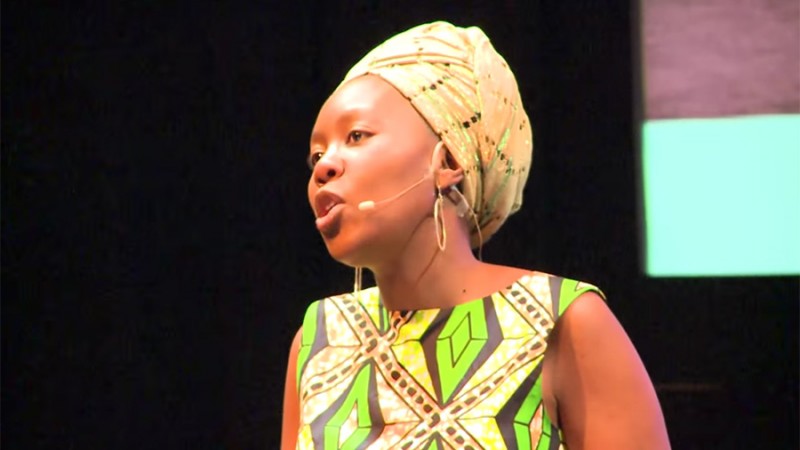 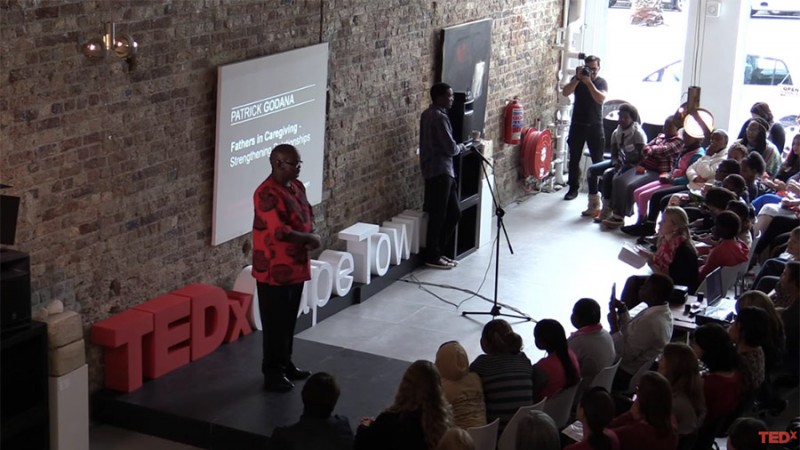 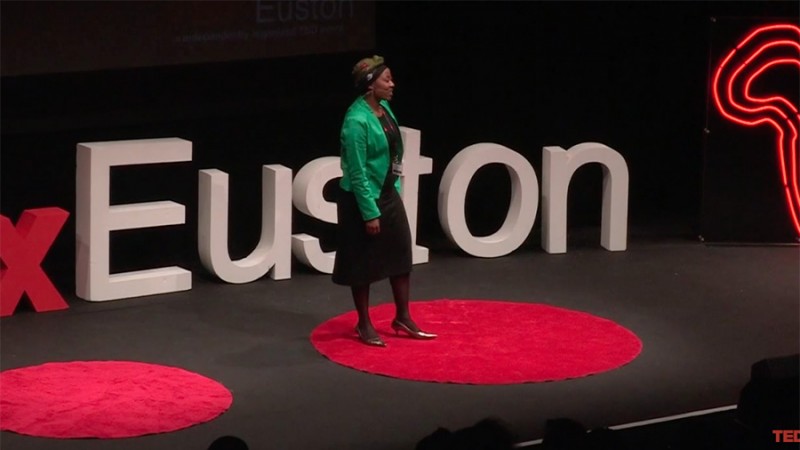 Our struggle is not over: Vuyiseka Dubula at TEDxEuston 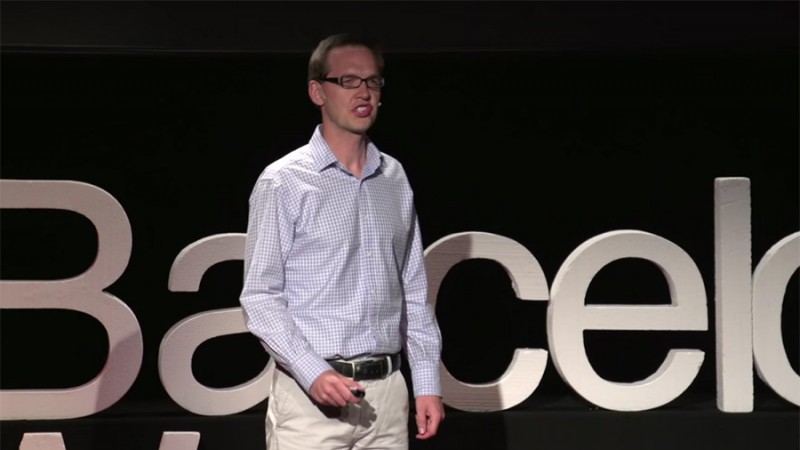