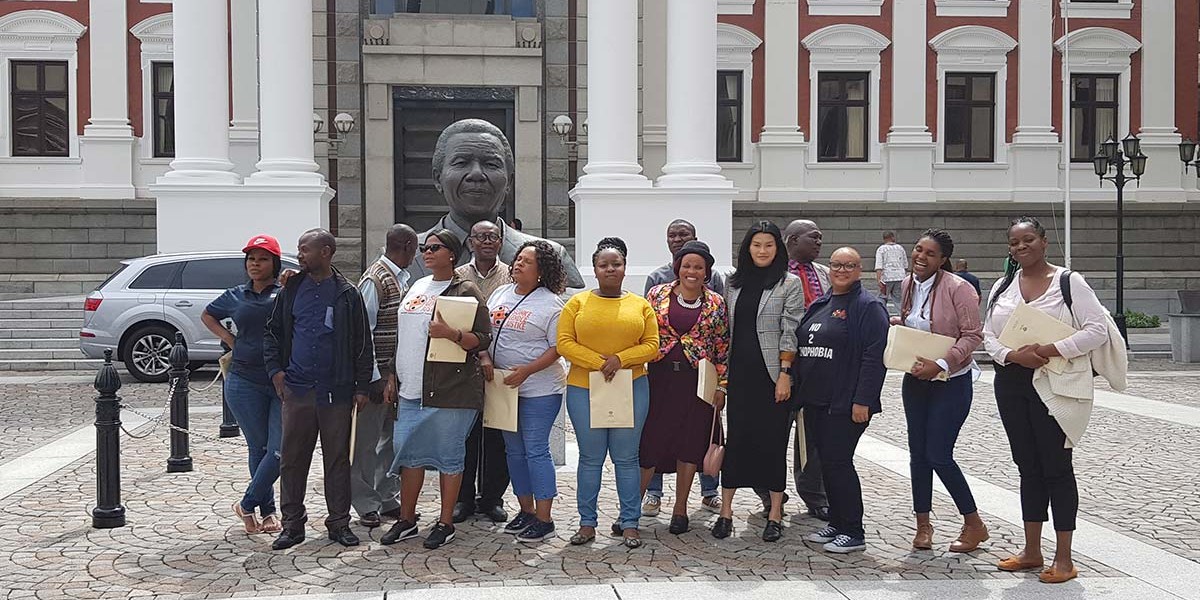 Holding local government accountable one CAT at a time

On the day the Traditional Courts Bill (TCB) was considered for a vote by the National Assembly on 12 March 2019, a group of thirteen Community Action Team (CAT) members from the Western Cape, Gauteng and the Eastern Cape visited Parliament to learn about national government structures.

The South African Constitution makes provision for public involvement in law-making, oversight and other processes of Parliament. The country’s democratic system not only provides for citizens to elect their representatives, but also allows citizens to have a say in matters that affect them.

The trip to Parliament forms part of Sonke’s local government accountability work where CATs are exposed to the process of law-making at various levels of government and trained in active citizenry. One of the ways that the public can make their voices heard is by making submissions to the National Assembly Committees, the National Council of Provinces Committees or Joint Committees.

The training also analysed at the latest version of the TCB. This Bill was first introduced in 2007 and as a result of Sonke’s advocacy alongside other key stakeholders, the Bill was not passed. It was reintroduced in 2011 and again in 2017. The Bill was passed by National Assembly in March 2019 and it is awaiting concurrence of the National Council of Provinces.

The training explored the implications of the Bill and the negative impacts it could have on citizens in rural areas. CAT members were also taken on a tour of Parliament where they sat in the chairs of decision makers of the National Assembly and the National Council of Provinces. For many CAT members, it was their first time flying to Cape Town and experiencing the place where laws are made. 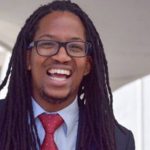 Letlhogonolo Mokgoroane was a Policy Development and Advocacy Fellow at Sonke Gender Justice.