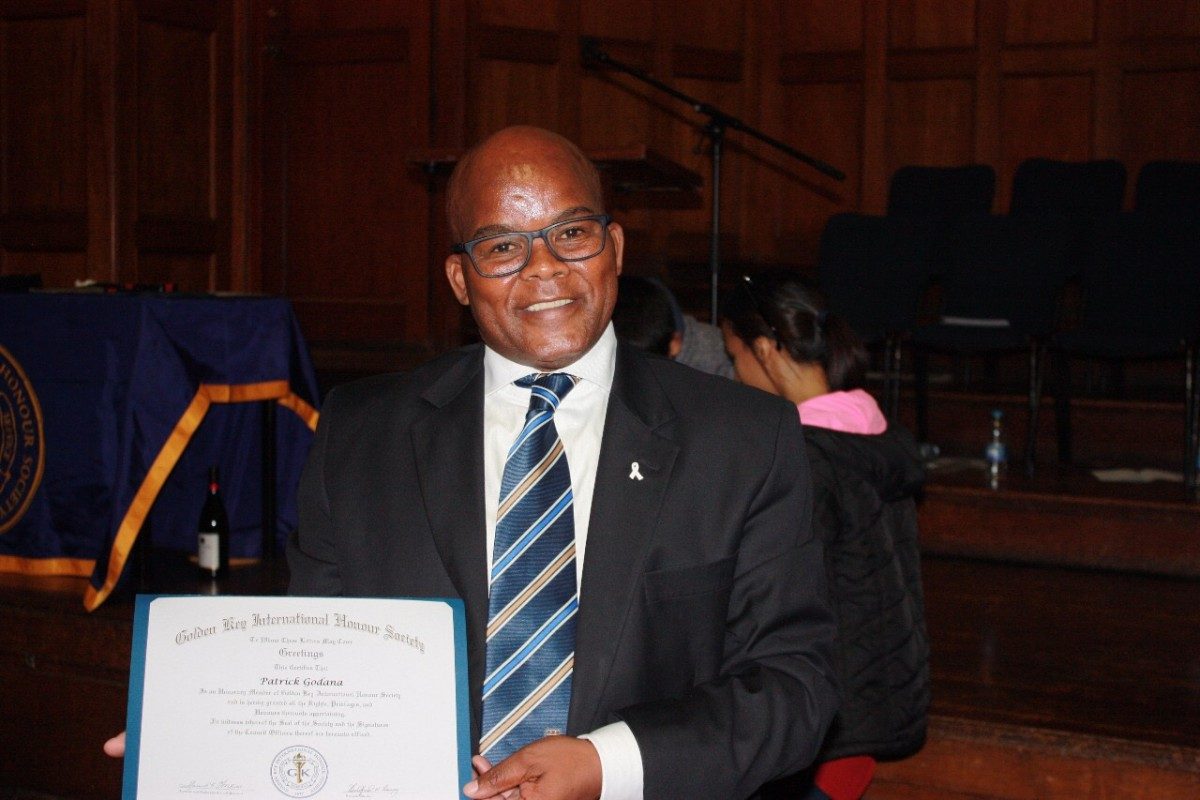 Patrick also gave the keynote address. Read his speech in full below.

The importance of working with men and boys in the quest to achieve gender equality.

Programme Director, distinguished guests, friends, it is a great honour indeed to be invited to this important occasion and to share with you some of the lessons on the work we at Sonke Gender Justice do in our efforts to engage men and boys to achieve gender equality.

The past few weeks have been painful as we continue tohear and read of gruesome attacks of women and children at the hands of men:

She is the mother who dared death to save her own daughter from the three rapists – leaving one dead.

These are just some of the reported cases of violence against women and children. If we look at the statistics of gender-based violence in this country, they reveal a bleak future for our country indeed.

Dear friends, many people tend to think that solving the problem of men’s violence against women and children lies on tough sentencing. We hear ministers and members of the public expressing their anger and disgust, shock and frustration at the high levels of violence in this country saying: “He must rot in jail and throw away the keys to the sea.”

At Sonke we believe that solution lies in well-coordinated interventions with communities – the communities – from which these violent men come. We firmly believe that no one is born violent, violence is a learned behaviour and therefore it can be unlearnt. Education and re-education is essential.

Our President has visited victims’ families over years. He visited Anene Booysen and when he does he makes empty promises – he assigned the then Minister of Women and Children Ms Lulu Xingwana to come up with a plan to address gender-based violence – where is that plan?

He made the same empty promises when he visited Elsies River recently. We don’t need his visits and anyway he can’t afford to visit each and every victim’s home in the country, there are simply too many! No, what we need from the President is a National Strategic Plan to combat gender-based violence.

The key in ending gender-based violence and in realising a ender equitable society is the call made way back in 1994 at the International Conference on Population and Development (ICPD) held in Cairo. The call back then was for a shift from an emphasis on population control to rights-based approaches to sexual and reproductive health. The ICPD programme of action encouraged governments and civil society to involve men in efforts to achieve gender equality. Men play a key role in bringing about gender equality, since in most societies, men exercise preponderant power in nearly in every sphere of life, starting from personal decisions regarding the size of families to the policy and programme decisions taken at levels of Government.

The primary goal of Sonke Gender Justice is to promote gender equality in all spheres of life, including family and community life, and to encourage and enable men to take responsibility for their sexual and reproductive behaviour and their roles in both family and society.

The socially constructed gender roles and relations which are still so dominant in our world today, damage women’s lives, limit women’s empowerment and restrict women’s access to fundamental human rights and damage men’s lives too.

What ever happened to the “One Woman, One Hectare of Land,” initiative from the Department of Rural Development and Land Reform? This initiaitve was key for the emancipation of rural women and their human dignity yet it has fallen by the wayside! Let us set women free from dependency, misery and abuse when the husband is no more and many are chased out or forced to remarry another family member.

Dominant views about masculinity continue to enforce homophobia and contribute to the frequent violations of the rights of the LGBTI communities around the world.

Therefore working with men and boys creates space to confront patriarchal notions of being a male – the root cause of gender inequality and negative and risky masculinities that are also linked to the spread and the impact of HIV and AIDS.

In the midst of the many challenges that confront women and children not least the many privileges that continue to be conferred upon us as men. We can still say much has been achieved and more is needed.

Much more is needed.

Whilst there is large evidence that our government has made domestic and international commitments to address gender equality and health equity – they often fail to act upon these commitments. Implementation remains a major obstacle to full realsation of these rights.

I am here tonight to call upon you the Student mass, especially male students to take action in ending gender-based violence. To all parents present let’s raise our children equally and all fathers stand up and be counted in ending men’s violence against women and children. Let’s speak out to show that there are good men out there!

Sonke and our allies will continue to hold politicians accountable for their inaction and will continue to loudly call for a fully funded National Strategic Plan to address the scourge of gender based violence, until is firmly in place!