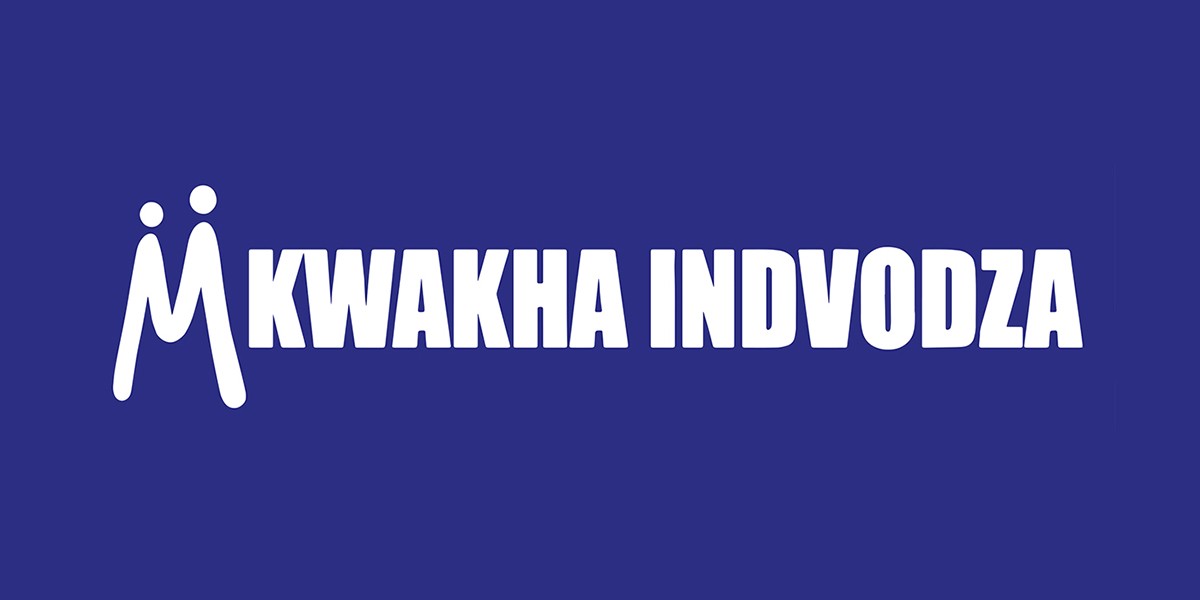 With the increasing media reports of individuals being arrested under the SODV Act, Kwakha Indvodza and partners note with increasing concern that instead of educating the nation on this law and finding means to ensure that we are empowered by our knowledge of it, some Members of Parliament are calling for its revision or repeal. The advocacy for this Act started well over a decade ago when the Deputy Prime Minister’s Office, as well as various civil society groups played a significant role by lobbying for this Bill to be passed into law, by providing solid reasons as to why it was vital for Eswatini to update its obsolete existing legislation. Also to be noted is that this law is no surprise as the Bill was tabled several times in both the Houses of Assembly and Senate, receiving significant attention from the media and inviting the public and stakeholders to make submissions on numerous occasions, as is due process.

Kwakha Indvodza and partners witnessed these submissions on several occasions as well as making their own suggestions to the august House on how to improve the clauses therein. Like all laws, the SODV Act is gender-blind and, as such, was not put in place to target any group of people or any existing freedoms enjoyed by the people of Eswatini under the Constitution. Nor is it written to contradict Eswatini law and custom, and in fact it was revised several times in the drafting process to ensure that this was not the case.

It is, however, meant to protect all humans from those who will harm and abuse and oppress the God-given, constitutionally enshrined rights of others, be they men, women, boys or girls. Not only are these standards that we need to conform to, if we are to fully join the global village, but they are vital for the social, political and economic development of our nation, towards His Majesty’s Vision. It is therefore concerning to hear that Mhlonishwa Magongo and others believe this Act needs to be scrutinised because our prisons are full. Prisoner population is an issue of infrastructure and sentencing and should not influence the moral and legal precedents established by law. There is no justification for causing violence, abuse or fear and this law ensures that all offenders, regardless of their background, will be brought to account.

We are further alarmed to hear numerous accounts of public discourse which seems to be based on misconceptions of the content of the SODV Act itself. After so many revisions over the last decade, it is now important that we base our judgements only on the letter of the law and clarify misunderstandings through examining the specific wording of the Act.