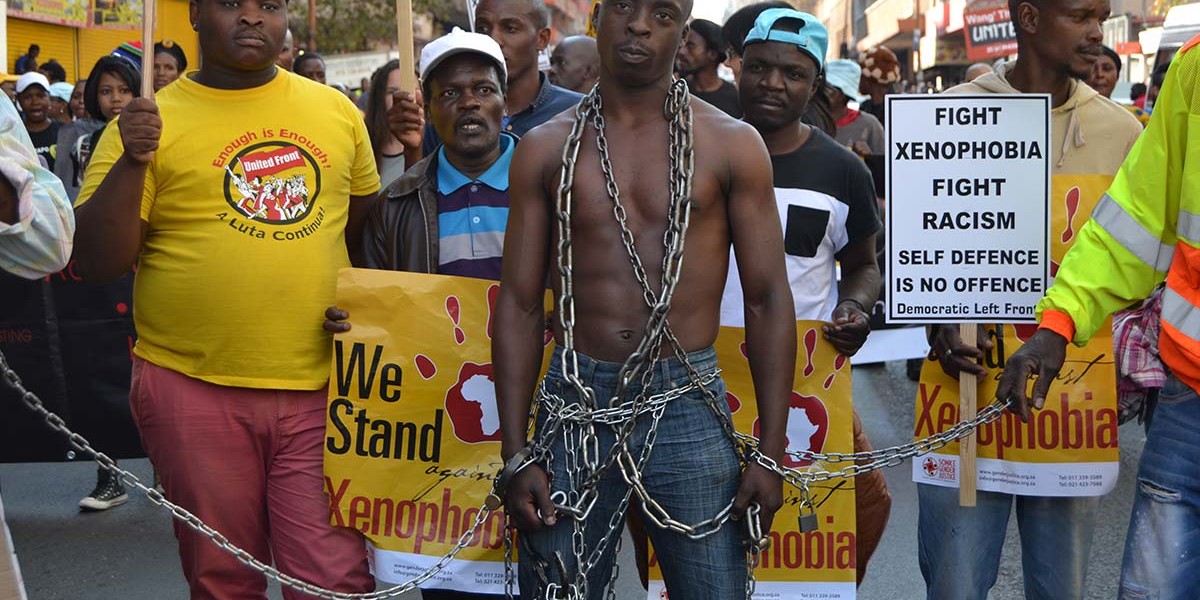 The silent screams of xenophobia

After the 2008 xenophobic attacks, leaving 62 people dead and thousands displaced and homeless, the attention on the brutal murders and violence that tore through South Africa dwindled and was replaced with the many other social issues that plague South Africa’s consciousness. Urgency became lost and prevention of xenophobia and violence became mundane.

The resurgence of xenophobic violence in March and April 2015 in KwaZulu-Natal and Gauteng, fuelled by the hateful statement by King Zwelithini urging “all foreigners to pack their bags and leave”, exposed the uncomfortable fact that anti-foreigner sentiment had been simmering amongst many South Africans all along. In fact, the African Centre for Migration and Society (at the University of the Witwatersrand) points out that more people died in attacks against non-nationals every year since 2008, than in the May 2008 attacks that made headlines across the world. The perception that xenophobia only happens in violent, sudden bursts that leave a number of bloodied bodies and then dissolves, needs to be challenged and dispelled. Every day, xenophobia is experienced by foreign nationals regularly, and it is only when there is a giant, violent outpouring of menace that threatens to engulf a myriad of communities, that South Africa seems to take note.

Community journalism, research projects, anecdotes and interviews with foreign migrants illustrate the mundane and insidious forms that xenophobia take on. Having to remain silent in a taxi in Cape Town out of fear of being identified as “not from here” when speaking. Being left without livelihoods after the violence destroyed shops and hair salons. Becoming targets for ongoing raids on non-national shops around the country through Operation Fiela to this day. These instances instil a sense of permanent dread that has taken hold of many people in their daily lives and have merely intensified after increased government attention to issues of migration in the last months.

Pamphlets written in isiZulu had been widely distributed in Durban by anti-foreigner organisations, urging foreign nationals to leave the country and return home. One such pamphlet advertised a march to be held on 2 June 2015 “to register [South Africans’] anger about the foreigners” and called for people to “come in your numbers to make sure that we chase out Boko Haram and Al Shabaab!”. Implicating the involvement of non-nationals in terrorist organisations, materials such as these fuel hatred and provide a rationale to get rid of foreigners – which is interpreted by some as implying by any means possible.

There are countless examples that xenophobia is still rampant within the cracks of South African society. While there may not necessarily be deaths, the silent forms of xenophobia are evidence of the social ills that befall our democracy. The lack of explicit xenophobic-related deaths gracing our newspapers should not persuade us that all is well. It merely notes the decreasing interest by media and the population as a whole, as well as the hidden and silent forms that xenophobia can take. The stories have become old news and viewings of Nkandla are more compelling. The clamouring of other social issues doesn’t mean that xenophobia has lessened or that it diminishes the accountability of government to end this now-silent war on foreign nationals. Operation Fiela continues unabated and government tries to persuade us that it is doing something constructive about crime. And about migration.

It is critical to challenge stereotypes about non-nationals, as well as send out messages of support. During the outbreak of the most recent xenophobic attacks, Sonke Gender Justice provided anti-xenophobia posters for shop owners to put up in their windows around Cape Town’s city centre. The purpose was to send a message of support, to arouse public awareness and present a clear signal against growing xenophobia and violence. To create safe spaces in the midst of apparently overwhelming malice and to demonstrate that it is only a small handful of people who express xenophobic sentiment. This should be expanded, much like the successful “Zonder Haat Straat” (“Without Hate Street”) campaign in Belgium, where streets in Antwerp were lined with over 100,000 posters for this exact purpose. Holding government accountable and demanding that King Zwelithini accounts and apologises for his words are further ways in which we can actively prevent and minimise xenophobia. This is not a crisis of the past. It is taking place now and the urgency remains. 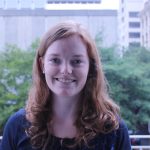 Marike was formerly a coordinator for Sonke's Policy Development and Advocacy (PDA) Unit.