Do we perpetuate ideas of Black criminals and White victims?

“There is something inconsistent with the Charleston shooter’s alleged evocation of the historical myth of black man as beast and rapist of white women, and the fact that he killed mostly black women. Did he only shoot black women because there were no more black men to kill? Because black women birth, care for and love black men? Or because he didn’t see black women as women at all, and, as something less than women (and certainly lesser than white women), felt us undeserving of the same valiance he conjured on behalf of the women he claim to be protecting?

The shooter allegedly used the salvation of white women’s bodies as a motivation for his acts, an old trope that was once used to justify the lynching of black men and the denial of rights to all black people. The idea that white women’s bodies represent that which is inviolable while black women’s are disposable hasn’t changed enough since it was first articulated by white men; but again, aimed at black men on Wednesday night, it was predominately black women who suffered by their invocation.

In recent months, activists have urged us to #SayHerName on the streets and on Twitter, to acknowledge the loss of black women’s lives to police violence and white supremacy: already, Rev Sharonda Singleton, Cynthia Hurd, Ethel Lance, Susie Jackson, Rev Depayne Middleton-Doctor and Myra Thompson have been named as victims of Wednesday’s massacre. That we have to urge people to say their names, to remember their names, as the shooter’s name is etched into our collective psyche, makes vividly clear what we value as unforgettable, and that which we deem disposable.

As it goes with the murder of black bodies by white America, we are left to mourn, to mask our fear and to piece together the all-to-readily available clues that, more often than not, point us to the steady reality that we are not safe to exist as free black people anywhere. Sometimes, when you get sick and tired of being sick and tired, you go to church to pray, or to weep. Black women go to church to find comfort, strength and solace, and to mend from the cultural maintenance of our communities. Not to get murdered – though that’s happened before, too…”

Read more of this powerful and important oped by Rebecca Carroll in The Guardian in which she talks about how Black women are the ones oppressed the most as some White men perpetuate racism in the name of “feminism”, while holding their dominance as White men, and excluding Black women from their feigned feminism – which is at its heart actually bigotry, racism and deep hatred against all Black people, women included.

Here in South Africa, and at Sonke, we often discuss this same issue – does society and the media perpetuate the idea that Black women are disposable, less valuable than White women?

Do we perpetuate ideas of Black criminals and White victims?

It’s a topic that warrants interrogation in a country where Black women are raped and murdered at astoundingly and unfathomable high rates, and where rapists and murderers come in all colours.

Read more here and then weigh in: 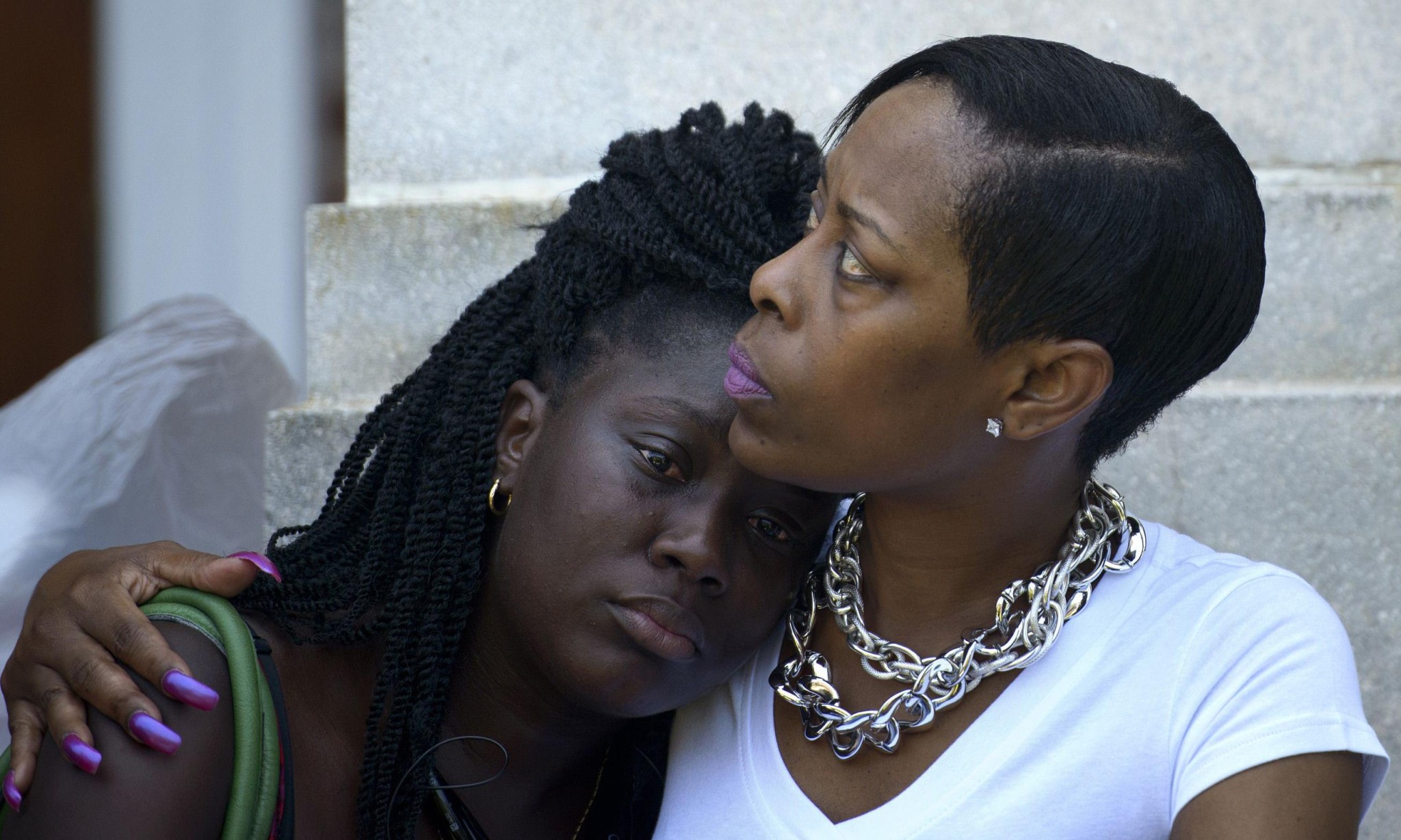 The Charleston shooter killed mostly black women. This wasn’t about ‘rape’ | Rebecca Carroll
www.theguardian.com
The motivation for killing six women and three men at church wasn’t that white women are inviolable. It must have been that black women are disposable.