Dealing with the Challenges of Liquor at Community Level 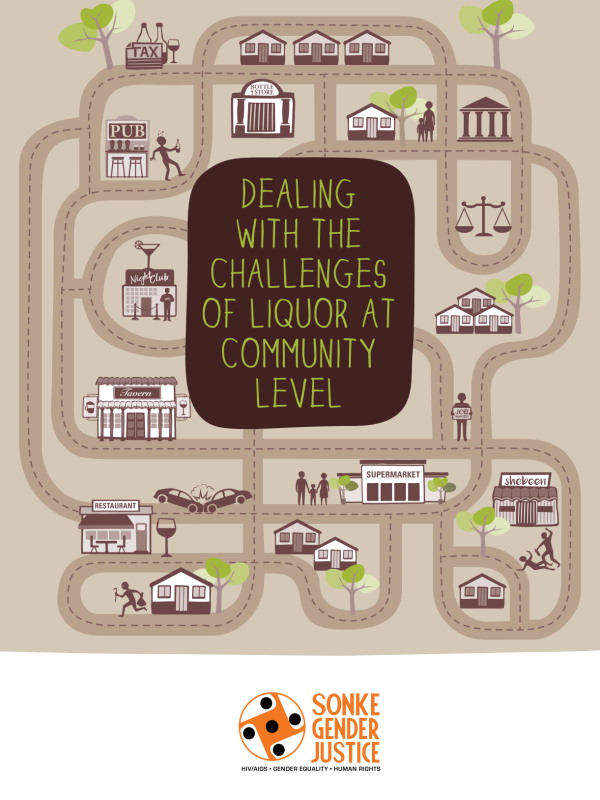