The Judicial Inspectorate of Correctional Services (JICS) is a vital watchdog body that oversees South Africa’s correctional system, mandated to inspect and report on the treatment of inmates.The correctional system faces many challenges such as overcrowding, high levels of HIV and Tuberculosis (TB), violence, and short staffing.The mass corruption and administrative struggles of the Department of Correctional Services (DCS) that were documented in the 2006 report by the Jali Commission of Inquiry highlighted that the situation was so dire that the Department was arguably no longer governable. Abuse and rights violations remain in South Africa’s prisons even though DCS has improved its performance in some respects, for example, by providing access to anti-retrovirals and condoms. The McCallum case, in which Bradley McCallum and a group of inmates in St. Albans prison were physically and sexually assaulted in a manner amounting to torture, and the riots and deaths in Groenpunt and St. Alban’s prisons in early 2013, are examples of serious mismanagement and abuses that continue.

In order for JICS to be an effective oversight body, it requires institutional independence, and cooperation and support from other public entities, particularly from DCS. JICS currently faces challenges in both these areas. This paper analyses these and other challenges, and explores ways in which the independence and success of JICS can be strengthened, drawing lessons from similar watchdog bodies in South Africa and various other countries including the United Kingdom, Canada, Mauritius and Zambia. Certain features of these institutions might serve as examples for how JICS could potentially be restructured to strengthen its ability to carry out its mandate.

Lastly, JICS has also been a critical bridge between an often non-transparent correctional system and community organisations, other stakeholders, and the general public. Considering DCS’ positioning of inmate rehabilitation as a community responsibility, there is a distinct role for civil society and community organisations to play in supporting JICS. Hence this paper outlines ways in which stakeholders can lend capacity. 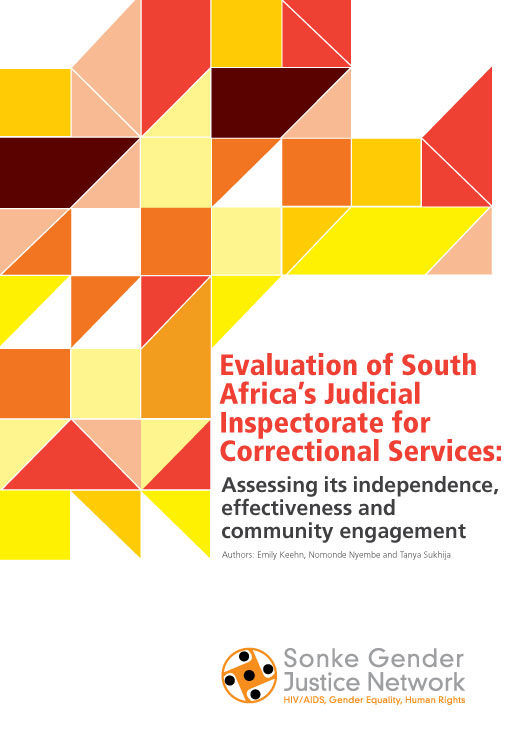