Both socio-economic and political factors influence gender relations. And while violent conflicts – such as Sierra Leone’s 10-year-long civil war or Rwanda’s ethnic genocide – affect entire communities, it is still important to highlight the plight of women as soft targets during such turbulent times. With this in mind, this project review is interspersed with the testimonies of ordinary men and women whose stories offer vivid insights into the dynamics of war and how it can exacerbate GBV.

Another important consideration in looking at gender relations is the role of interventions which aim to engage individual men and communities, as well as those which forge strong inter-organizational connections between government bodies, nongovernmental organizations and, most importantly, communities and traditional leaders. Of particular interest here is the role played by traditional leaders in their communities, and therefore this review also features a number of sections focusing on how these figures have responded to interventions, whether proposed or implemented. 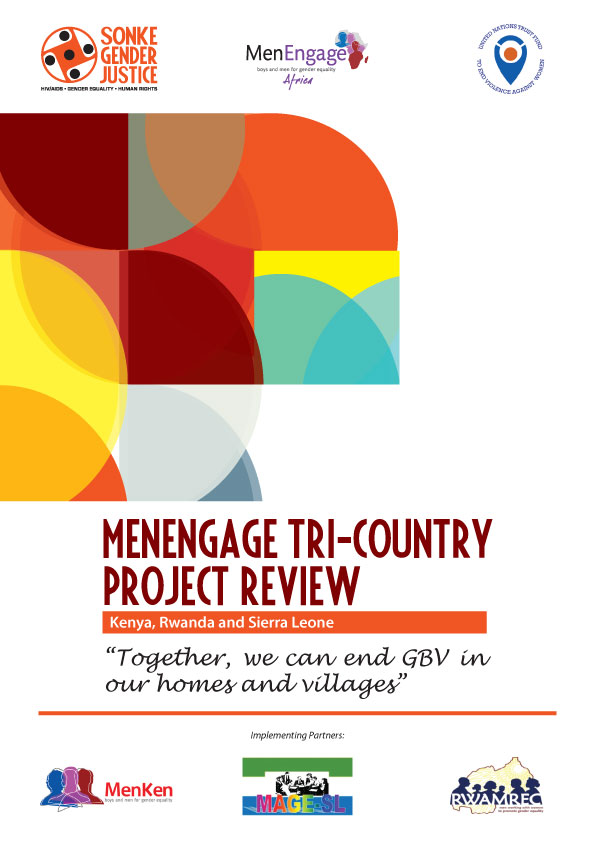