Faith-based and Community Resources for Change

Almost twenty years into South Africa’s democratic era, the process of transformation to social justice has only just begun. The Bill of Rights in our celebrated Constitution includes gender rights as an essential part of our shared vision for racial, class and gender equality and justice. And yet, prejudice and violence against women, children and sexual minorities continue. Male domination persists in society, and many doctrines and practices of churches reinforce the patriarchal tradition. But there are also signs of hope: the numbers of women in leadership positions are increasing; many organisations are working for gender justice; gender-based violence has become a national concern; and there is evidence that attitudes are slowly changing.

But change requires men to be willing to confront their own gender stereotypes and oppressive practices, and to learn to relate anew to fellow human beings. This leads them to engage in caring – together with women – in situations which require them to learn new attitudes and skills. The success of such programs depends on the creation of safe spaces where boys and young men can begin to hatch new gender outlooks and behaviour, away from the oppressive and controlling gaze of other boys.

PACSA and Sonke have collaborated in the production of this three-volume series. It offers a unique compendium of resources on various aspects of masculinity, and is born of many years of direct experience and research in numerous communities.

Volume 1 contains encouraging stories of real men trying to make a difference in their lives and sharing their struggles, pain and victories.

Volume 2 analyses destructive consequences of gender inequality from different perspectives, in relation to the difficulties experienced by South African men in light of conflicting traditional, cultural and religious assumptions; political and social upheaval; and the revolutionary demands of the Constitution.

Volume 3 contains resources to assist readers to engage with gender issues in their lives, churches and communities. Most of these chapters offer Christian faith resources for groups and individuals who want to grapple more deeply with masculinity and gender issues from a social justice perspective. There are also accounts of community-based initiatives to bring about gender transformation. This series is most obviously useful to men and people working with men. But it offers useful resources for women too, since women play major roles, either in maintaining oppressive forms of masculinity, or in challenging them and developing alternative, healthy masculinities. 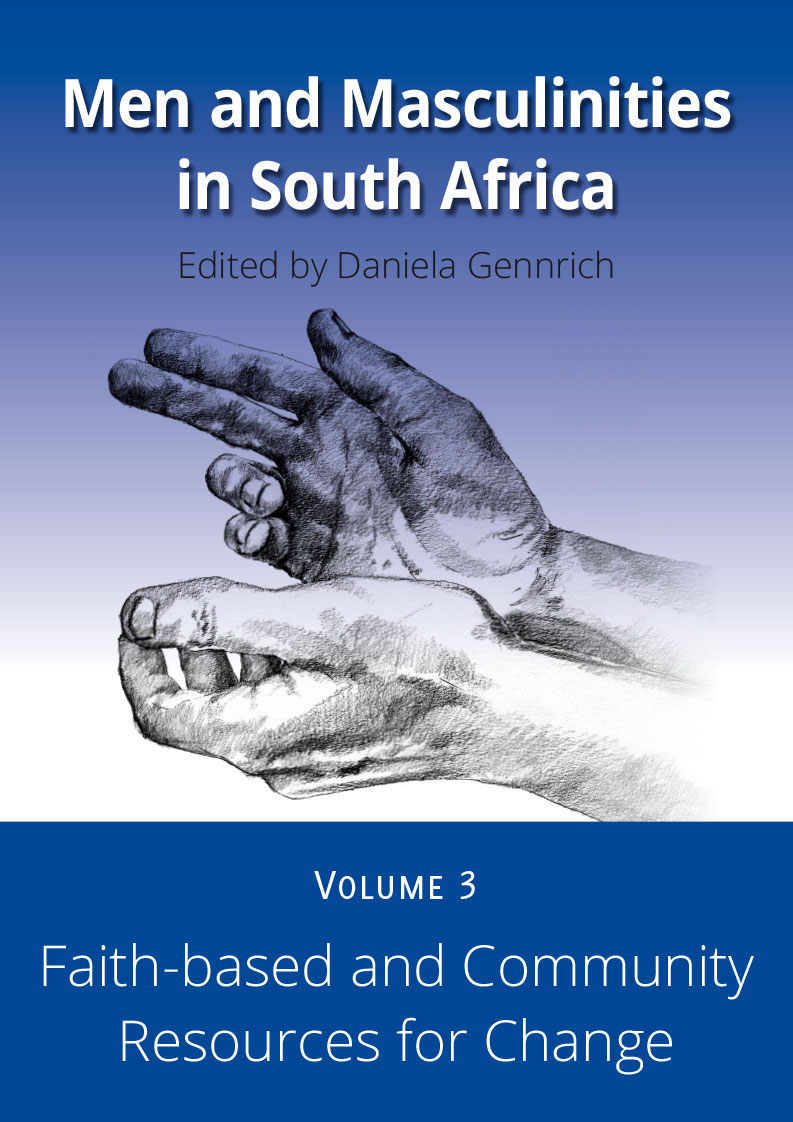