The 2014-2018 strategic plan sets out how Sonke Gender Justice will build on past successes, expanding and deepening our reach to promote gender equality across Africa. Over the next five years, we aim to narrow the gap between transformation in theory and its practical implementation in communities.

Sonke has expanded rapidly, establishing itself as an organisation that is sufficiently agile to respond quickly to key advocacy moments, but large enough to manage significant resources responsibly and effectively. Between 2010 and 2013, we cemented our role in promoting gender equality and reducing the spread and impact of HIV, receiving accolades for our work in Africa and internationally. A strategic review of the organisation, conducted by external consultants during 2012, confirmed that we exceeded all our targets set in the previous three-year plan, spanning 2010 to 2013. 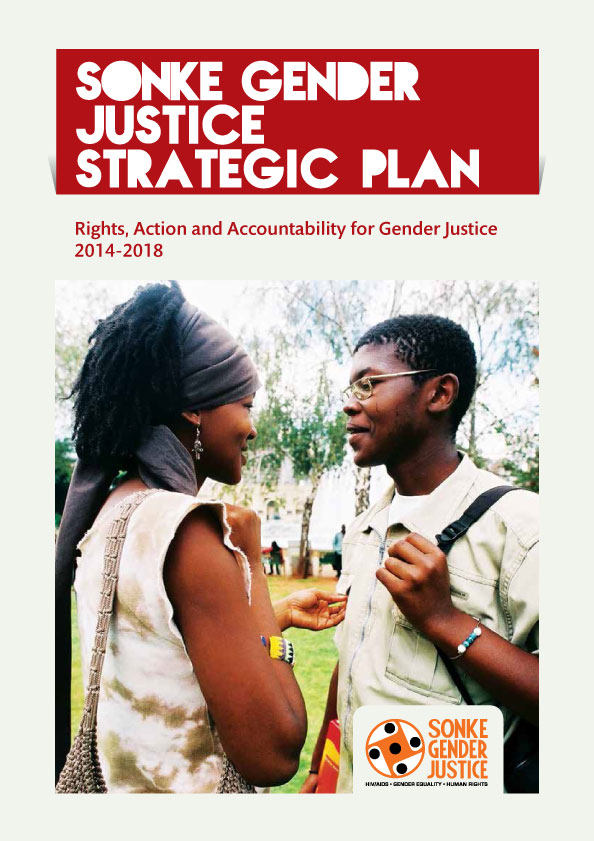