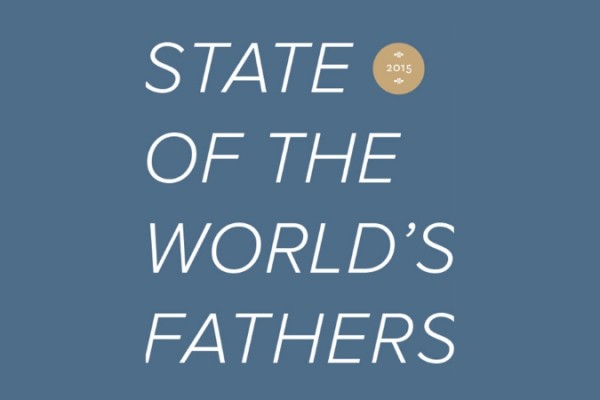 MenCare is multi-pronged initiative and global campaign, run in partnership by Sonke and Promundo. Inspired by data from the International Men and Gender Equality Survey (IMAGES), MenCare works to promote men’s equal involvement in caregiving and the universal uptake of equitable, nonviolent parenting practices. 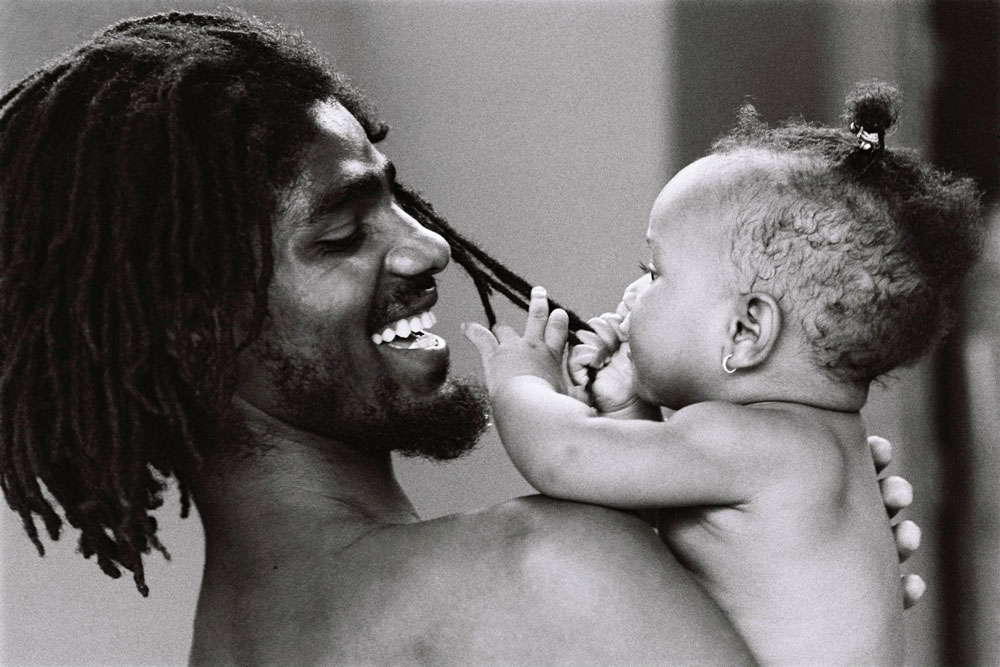 Through media such as posters, films, and radio; evidence-based program development; and targeted advocacy, MenCare works at multiple levels to engage men, institutions, and policymakers to achieve these goals. From its inception in 2011, MenCare is now active in over 25 countries on five continents, and has reached an estimated 250,000 individuals.

MenCare is an open-source initiative and is structured so that its partners can take on one, or all parts of the initiative, using and adapting campaign communications, advocacy priorities and tools, and programs and activities.

MenCare partners also advocate at the local and national level for policies that create more opportunities for men’s involvement in caregiving, women’s economic empowerment, maternal health, and children’s wellbeing. Such measures include paid parental leave, flexible workplace policies, legislation that supports men’s presence at prenatal health visits and in the delivery room, social assistance and education policies, and legislative bans on corporal punishment. MenCare looks forward to the launch of the first-ever State of the World’s Fathers report in 2015, which will outline specific, global policy goals and guidelines that its partners can adapt and leverage in their own settings.

MenCare partners also implement and adapt educational sessions with fathers and couples to promote gender equality in the home and improve overall family wellbeing. These programs help fathers and fathers-to-be learn tangible skills, such as how to change, wash, dress, and hold their babies, along with intangible ones that give men the confidence to be involved in caregiving and childrearing at home. These translate into positive, equitable, and empowering benefits for women, children, and participants themselves.

Fathers’ group facilitators can utilise concrete strategies and activities from MenCare’s Program P (named for pai and padre, the words for father in Portuguese and Spanish) to engage men in active fatherhood from their partner’s pregnancies through their children’s early years. Qualitative results from Program P’s implementation have shown positive changes in the lives of men and their families around the world: men in Sri Lanka managed difficult emotions and decreased their use of alcohol, while men in Nicaragua improved relationships with their children and partners and increased their participation in household work and childcare. Program P is being adapted and piloted in a variety of countries, including India, South Africa, Rwanda, Indonesia, Brazil and more. Program P activities have also been modified to prevent child marriage in India and are currently being adapted to prevent sex-selective abortion in Armenia.

A targeted program of the MenCare initiative, MenCare+ was launched in 2013 as a collaboration between Promundo and Rutgers WPF. Implemented over three years in Brazil, Indonesia, Rwanda, and South Africa, the program works to engage men and women as partners in maternal and child health, and in sexual and reproductive health and rights. 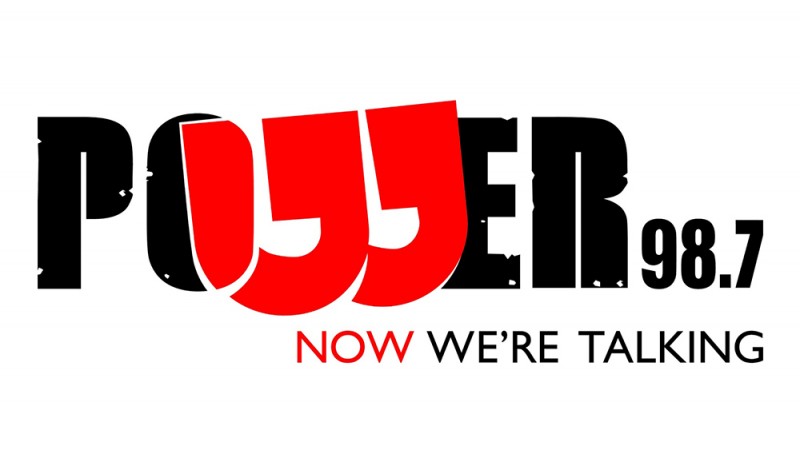 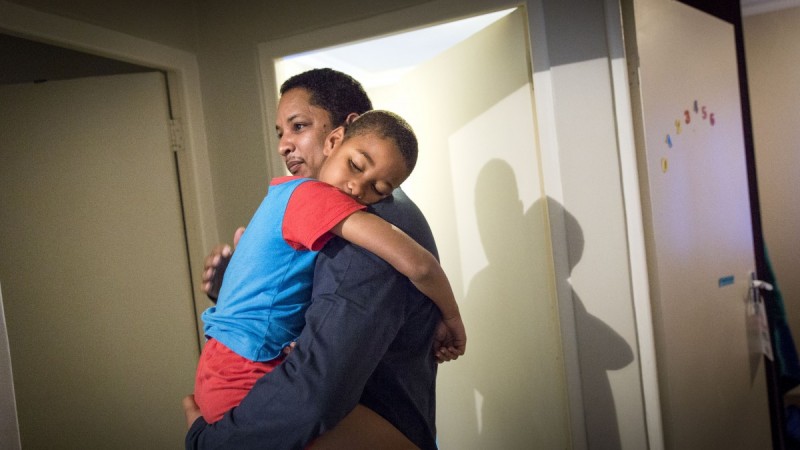 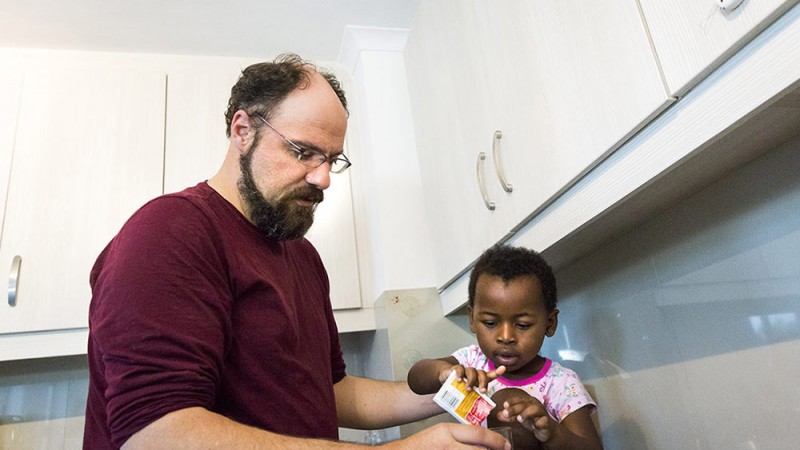