The Commission for Gender Equality (CGE) Monitor initiative was established to ensure that the Commission for Gender Equality delivers on its mandate to advance gender transformation in South Africa. The CGE monitor was established because of long-standing concerns amongst human rights organisations about the CGE’s limited delivery on its mandate. The organisations who make up the CGE monitor are committed to the existence of a strong, pro-active and successful CGE.

The CGE Monitor is made up of women’s rights, gender equality and human rights organisations from across the country all involved in promoting gender equality and advancing the needs and rights of women some involved in advocacy and others representing or providing services to different groups or categories of women such as women with disabilities, rural women, HIV positive women, domestic workers, survivors of gender based violence and other human rights violations and gender non-conforming people.

Objectives of the CGE Monitor

The overall objective of the CGE Monitor is to ensure the effective function of the CGE so that it delivers on its mandate to advance gender equality in South Africa by carrying out the core tasks for which it is responsible: monitoring, investigating, researching, educating, lobbying, advising and reporting on issues concerning human rights and gender equality, with a particular focus on government departments, media, traditional and religious leaders and the private sector.

The CGE Monitor intends to attain this objective by monitoring the performance of the CGE and by holding the CGE accountable for delivering on its mandate.

The activities of the CGE Monitor are funded by the Open Society Foundation and Heinrich Böell Foundation.

The CGE Monitor will monitor the CGE’s performance in the following areas:

Specific activities that the CGE Monitor will conduct include:

Towards safety and equality for women and girls

Engaging Men and Boys to Transform Discriminatory Social Nor… 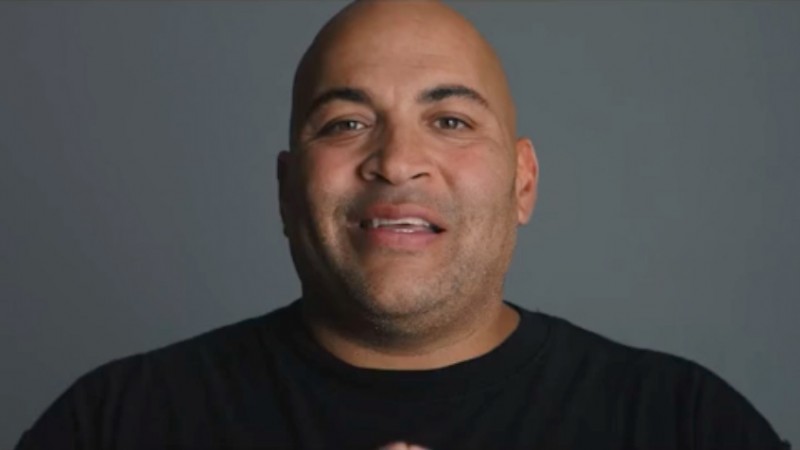 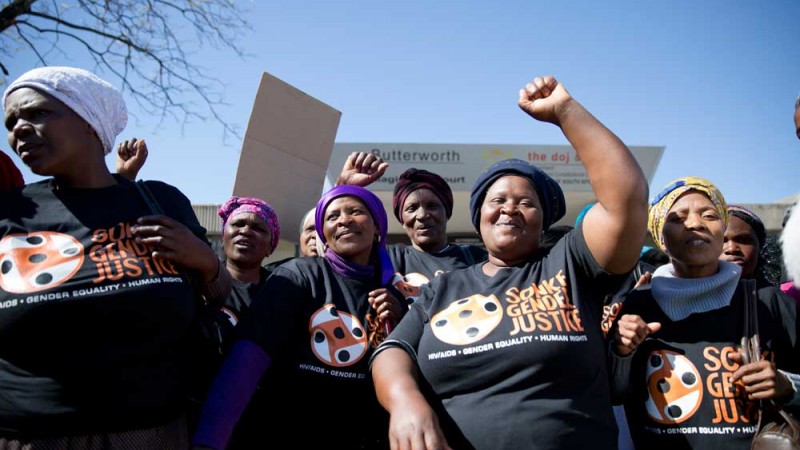 CGE responds to sex workers’ and activists’ complaints and demonstration