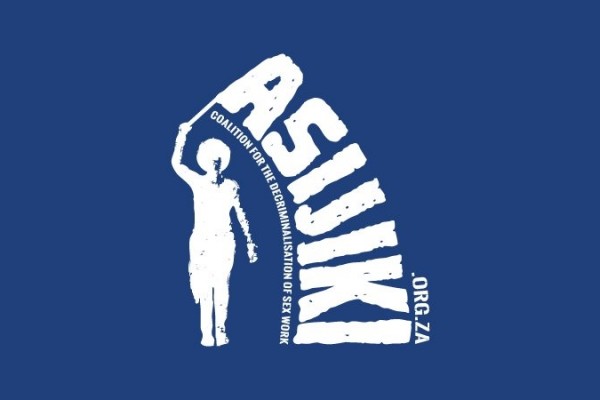 Gender-based violence (GBV) is an injustice that affects women and girls worldwide, with South Africa recording some of the highest rates of sexual violence, globally. Violence against sex workers – female, transgender and male – is particularly pronounced, and research shows that a third to half of all sex workers experienced violence in their workplaces in the last year. A legal framework that criminalises sex work has been shown to greatly increase sex workers’ vulnerability to violence and illness, particularly HIV, while reducing the likelihood that abuse will be reported.

South Africa criminalises all aspects of sex work, meaning that both the selling and buying of sex are illegal. Historically, sex workers have been among South Africa’s most marginalised populations, and are vulnerable to exploitation, abuse and ill health (in particular HIV and other STIs). The decriminalisation of sex work – the removal of the criminal law and the implementation of a rights-based approach to aspects of sex work – will not only make sex work and sex workers safer, but will also reduce levels of GBV and have a far-reaching impact on public health.

With key partners such as the Sex Workers Education and Advocacy Taskforce (SWEAT) and the Sisonke Sex Worker Movement, Sonke is advocating for the decriminalisation of sex work in South Africa by raising public awareness of the human rights violations suffered by sex workers under the outdated criminal legal framework. Media engagement and advocacy is utilised as a key advocacy tool.

The project aims to:

Reaching these aims will ultimately fulfil the overall goal of the project, which is to contribute to the progressive realisation of human rights for all by removing the criminal law from sex work, thereby bringing a particularly marginalised group into the human rights protections offered by the South African labour and occupational health and safety laws.

Towards harm reduction programmes with sex worker clients in…

The Policing Of Sex Work In South Africa

Research Brief: The Policing Of Sex Work In South Africa