The high rates of gender-based violence (GBV) in South Africa, further highlighted by a number of high-profile cases over the last few years, has given rise to significant public support to end GBV. Government has made some efforts towards ending GBV, but these have been marred by inefficient coordination and almost no budget provisions made towards prevention and services.

One such effort towards effective coordination was the National Council on Gender-Based Violence (NCGBV), a council created for the purpose of drafting, costing, and implementing a national strategic plan (NSP) to combat GBV. Since its formation in 2012, it has been destabilised by political changes and lack of funding to execute its mandate. There has been no official word on its status since 2014 when former Minister of Women, Susan Shabangu, was appointed and the Ministry failed to reconstitute it and provide an update on its status.

In response, civil society organisations across the country came together in 2014 to form the National Strategic Plan on Gender-Based Violence (NSP GBV) campaign, demanding a fully-costed, evidence-based, multi-sectoral, inclusive and comprehensive NSP to end GBV. The campaign’s mandate and objectives have since broadened to holistically address and respond to GBV more broadly. As such, the campaign was renamed in May 2016 to Stop Gender Violence: A National Campaign.

The campaign has carried out the following activities since its inception:

The campaign launched its NSPGBV shadow framework in October 2017 and is currently in the process of engaging government to ensure the uptake of the NSPGBV. Diagnostic review of government strategies to address violence against women and children

The report was embargoed for many months but is now finally available online at evaluations.dpme.gov.za. We place them here for ease of access and to make sure they remain easily available for civil society activists and researchers:

See our short video on why we need an NSP on GBV here.

To join the campaign, email the membership form (found here) to taskteamnspgbv@googlegroups.com. 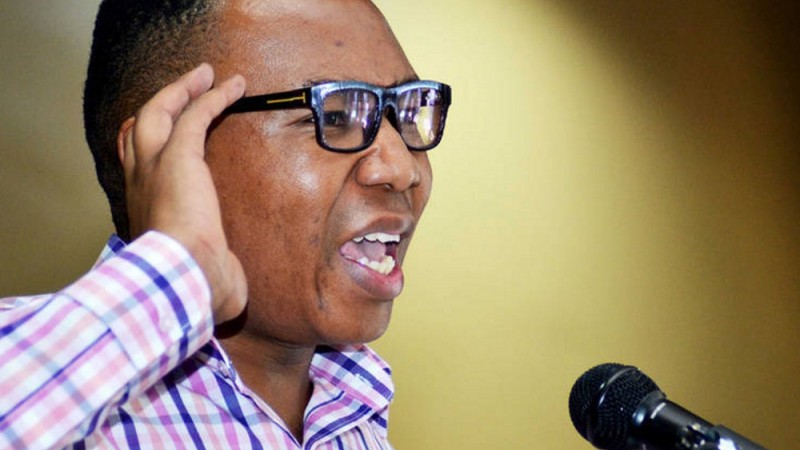 Look beyond the 16 Days and hold leaders accountable 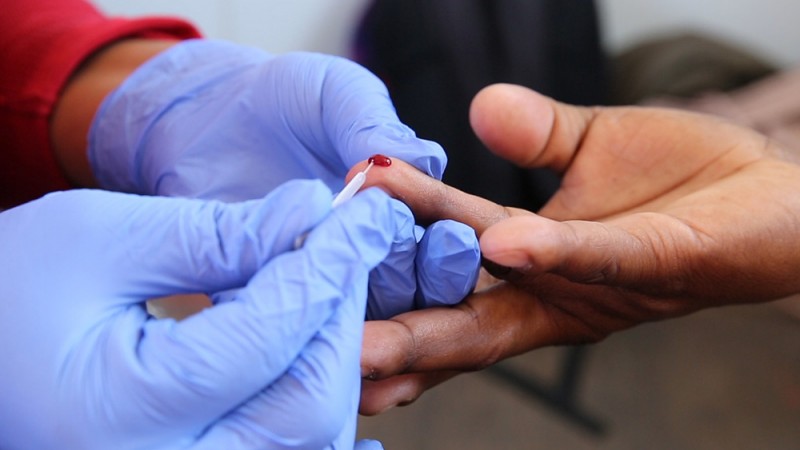 Why is HIV prevention among young women and girls not working? We have forgotten… 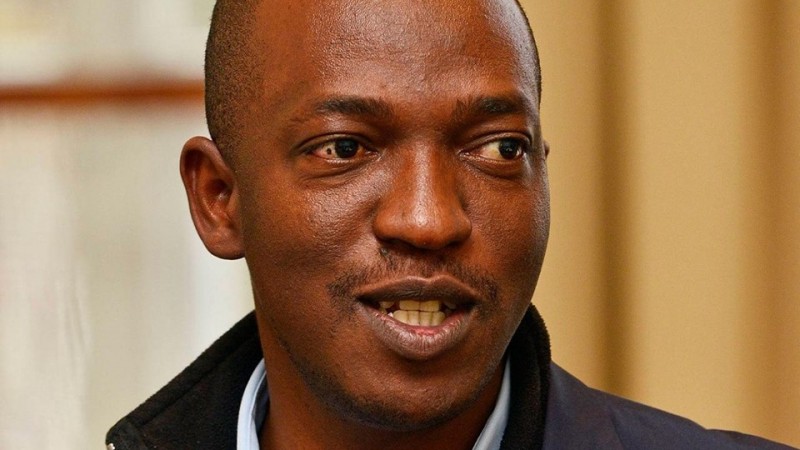 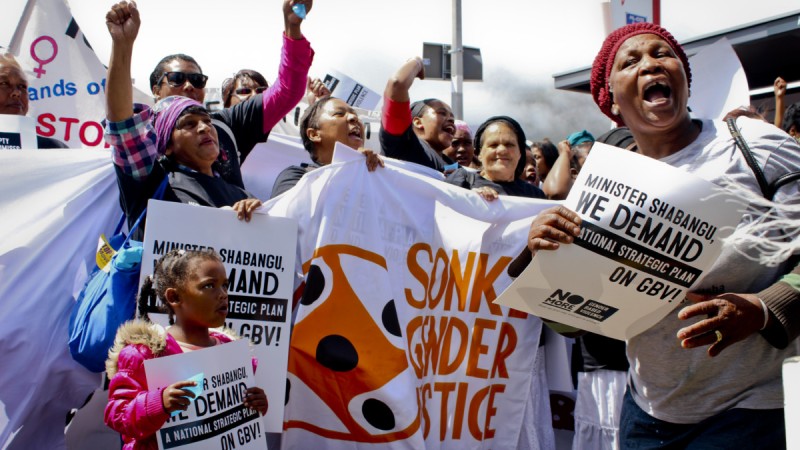